As President and CEO of Workfront, Alex drives the overall strategy, vision, and execution of the company, ensuring that Workfront is a dedicated partner in helping its customers transform the work experience. Shootman brings more than 25 years of experience in all areas of revenue and profit generation for technology organizations, with significant experience leading SaaS-based companies.

Prior to joining Workfront, Alex was President of Apptio, where he was responsible for the company’s integrated sales and services functions globally. Prior to Apptio, Alex was the President of Eloqua, where he was responsible for leading the organization’s global sales, customer success, and field operations teams. Alex was integral in leading Eloqua’s category creation as an enterprise SaaS company, and in 2012 was a member of the team that helped bring Eloqua to a successful public offering, subsequently being acquired by Oracle. Shootman has also held executive-level positions with Vignette, TeleTech, BMC Software and IBM.

In his free time Alex can usually be found trying to convince his legs that they really don’t hurt on a road bike or running trail, admiring the view from a 14er in Colorado, or down on a reef in his home state of Hawaii. That is if his four kids leave him any free time. 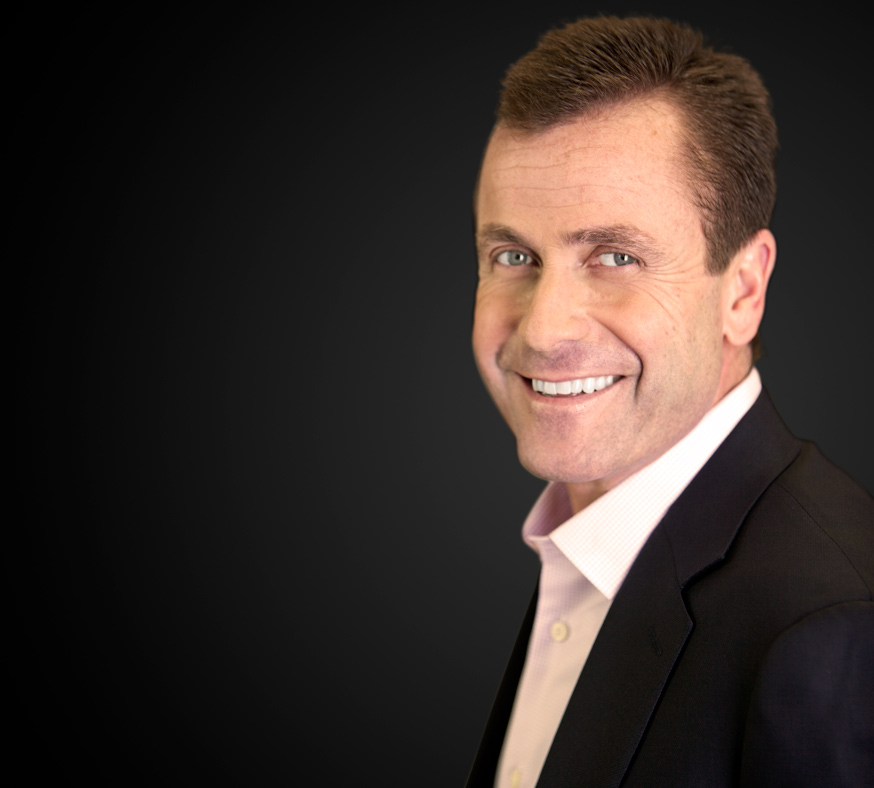 As Workfront’s CFO, Jon is responsible for all aspects of its financial operations including corporate finance, investor relations, accounting, tax, and treasury.

Jon has 25 years of wide-ranging experience that includes equity and debt offerings, mergers and acquisitions, international expansion, and strategic planning at high-growth companies. The Utah Technology Council and Utah Business Magazine have recognized him as CFO of the Year. Prior to Workfront, Jon was CFO of Progrexion, a financial technology company that more than tripled in size during his tenure and CFO of Interbank FX, a global foreign exchange brokerage firm, acquired by TradeStation in November 2011. Jon also held leadership positions at Callidus Software, Vitria Technology and Remedy Corporation, all multinational publicly traded software companies. He also spent eight years with Ernst & Young working in their audit, tax, and transaction advisory practices.

After spending 12 years of his career in the San Francisco Bay Area, Jon now resides in Salt Lake City. In his free time, he enjoys traveling to new places with his family, hiking, golf, riding motorcycles and being outdoors. 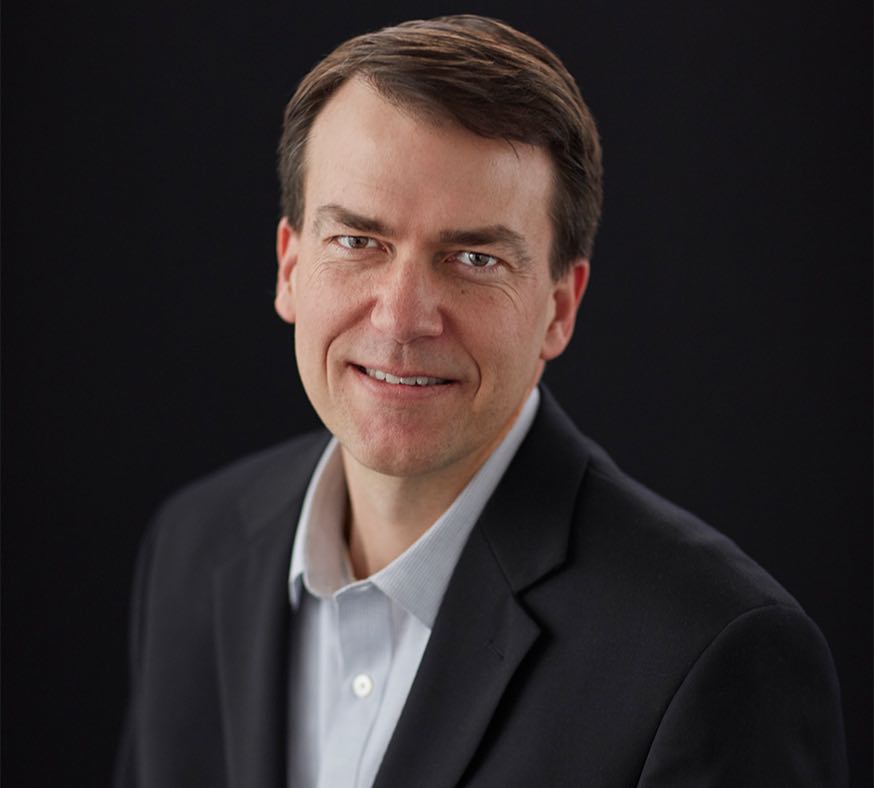 Sue brings nearly two decades of experience working with customers to drive value and customer satisfaction. Prior to Workfront, Sue was the Vice President of Global Customer Excellence at Apttus. During her tenure at Apttus, Fellows’ contributions in building the customer success and support functions resulted in increased customer satisfaction scores, as well as higher renewal rates for the organization. Sue has worked for both start-up and enterprise technology companies including RightNow Technologies and Oracle, and has held leadership roles in Professional Services, Operations, and Customer Experience Management.

In Sue’s free time, she enjoys being outdoors with her family. 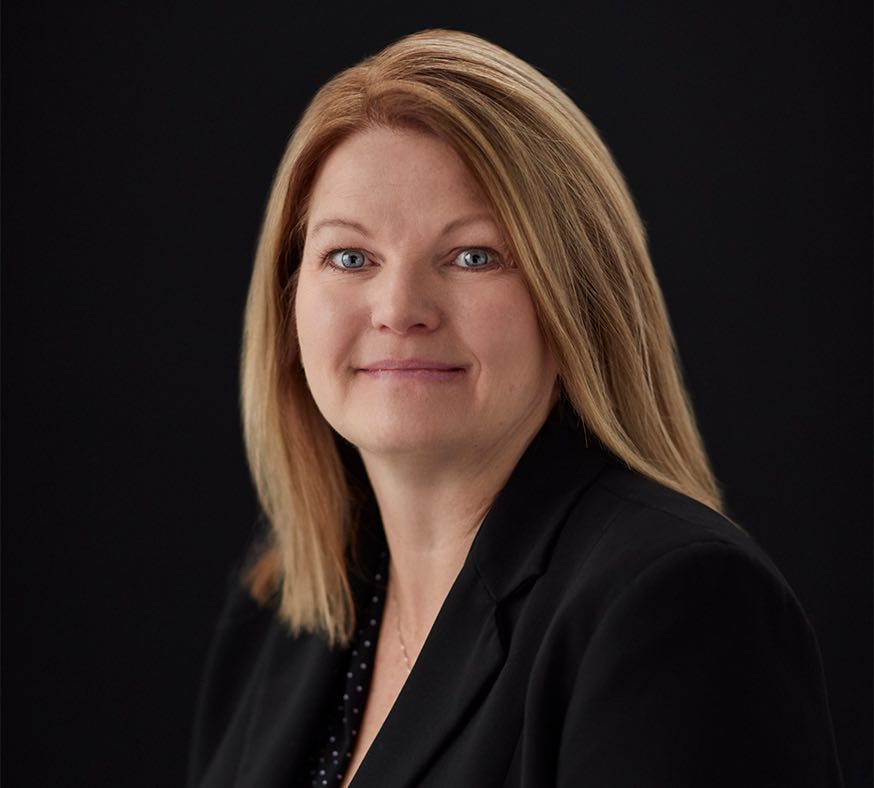 David has been fascinated by technology since his father gave him his first computer, and he started programming on the Timex Sinclair 1000 in his youth.

David brings nearly 30 years of global enterprise technology experience to further accelerate Workfront’s growth, including 15 years in senior leadership positions at Instructure, FamilySearch, and Microsoft. He was named 2018 CTO of the Year by the Utah Technology Council.

Before joining Workfront, David was senior vice president of engineering at Instructure, a publicly traded learning management technology company. Previously, he served as senior vice president of product engineering at FamilySearch. David also spent 12 years at Microsoft as an engineer and engineering leader on the Windows, BackOffice, Exchange, and Enterprise Tools product teams. While leading the Enterprise Tools teams, he provided the tools for Microsoft’s workflow platforms and products (.Net, SQL, and Biztalk). In his last five years at Microsoft, David had full responsibility for the Visual C++ business at a time when more than 95 percent of the software industry’s revenue was generated by products built with C/C++.

When not leading technology organizations, David loves spending time with his family, eating his favorite Indian dishes, programming, and exploring technology. He loves the outdoors and hikes as often as possible. And while David claims that he's not good at any sport, he enjoys many. 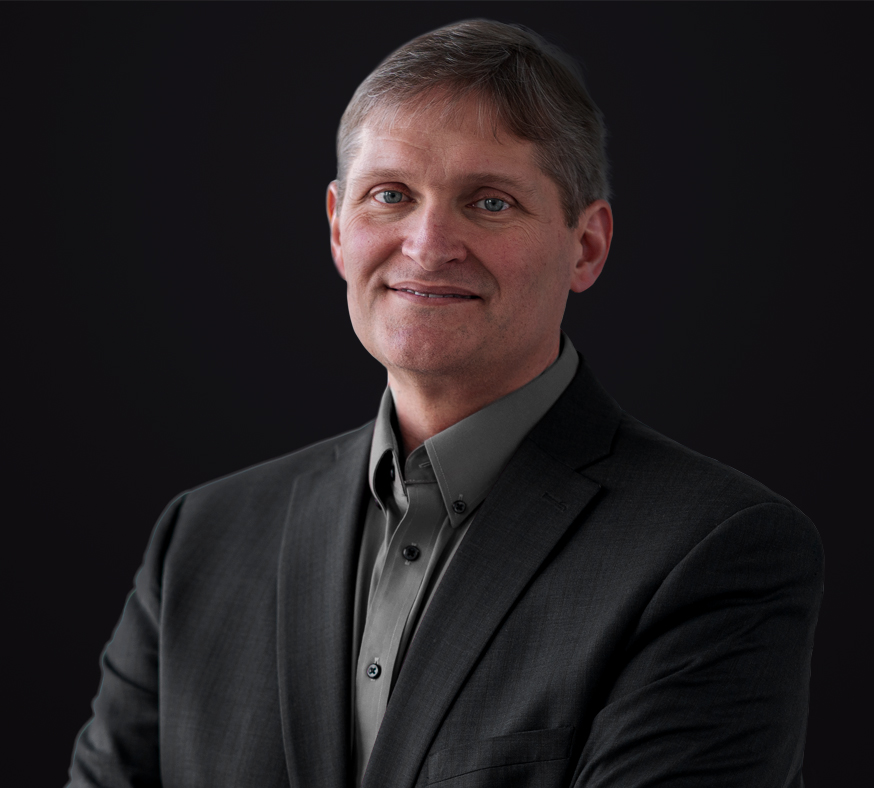 Heidi brings to Workfront over two decades of senior marketing leadership and a reputation for building award-winning marketing teams in the technology industry. She has a proven track record of driving measurable growth for some of the most respected enterprise SaaS technology brands and has been recognized for her industry expertise. Her knowledge in B2B marketing has enabled her to become a thought leader and a sought out speaker at many industry events throughout the country.

Prior to Workfront, Heidi was the CMO of Plex Systems, Inc., where she was responsible for strategy and execution of all marketing efforts. She also previously served as CMO at Eloqua, Polycom, Taleo, Hyperion, and was the group vice president of marketing at PeopleSoft. In addition, Heidi served as a public company board director for Accelrys.

In Heidi’s free time she enjoys spending time with her family, gardening, traveling—especially to Lake Tahoe—and is an avid reader. 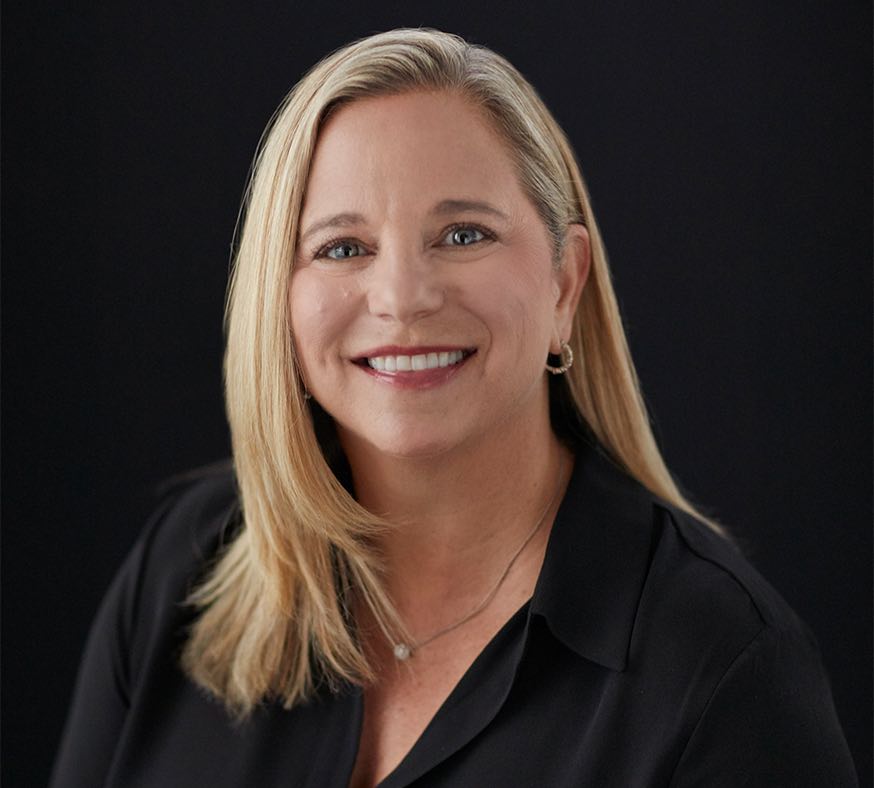 As Executive Vice President of Sales for Workfront, Carl is responsible for worldwide account management and revenue growth.

Carl has over 20 years of global sales leadership experience, growing great teams, and building and executing long-term business strategies that lead to company growth and customer satisfaction. Prior to Workfront, Carl was the senior vice president of worldwide sales at AppSense and has held leadership and executive management roles at HP Enterprise Security, BMC Software, SAP, and PeopleSoft. 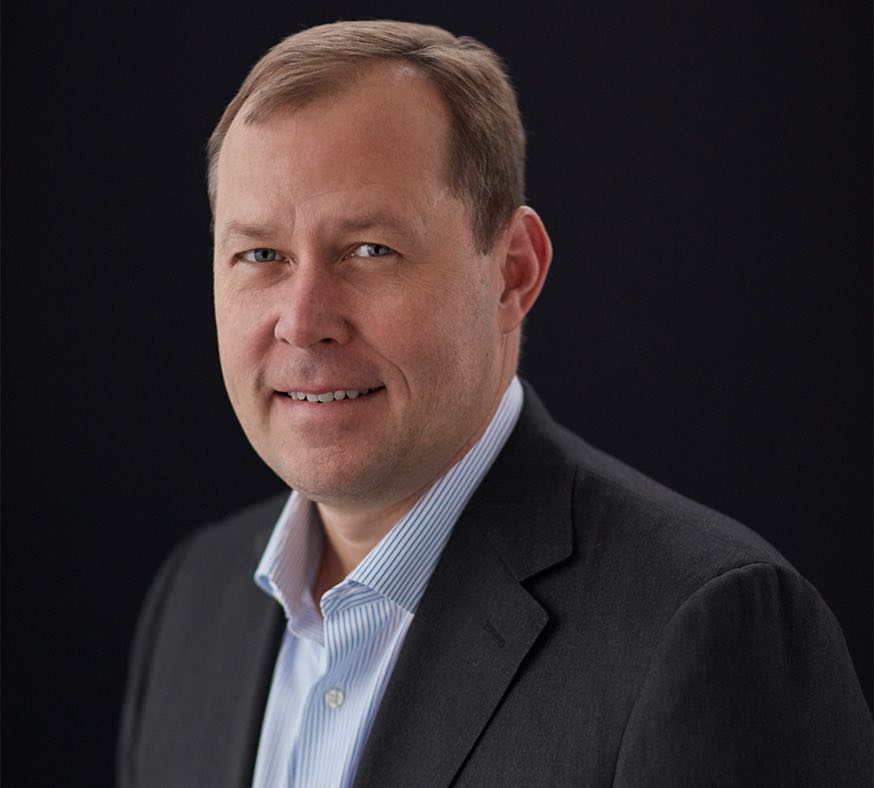 As Workfront’s SVP of People and Culture, Laura is responsible for creating and reinforcing a contagious culture that thrives on getting work done and doing it right. She’s built an exceptional team who are focused on attracting, developing and retaining great talent.

Laura has spent that last two decades shaping global talent strategies for Fortune 500 corporations as an executive with Ceridian, TeleTech, Taleo, Oracle, and PG&E. She is passionate about the role that Workfront plays in modern work management as a driver of an engaged and productive employee experience.

Laura has been recognized for her thought leadership around workforce development and diversity and inclusion. She was previously named to the San Francisco Business Times Most Influential Women list as well as was a 2017 finalist for Utah’s Women in Technology award.

In Laura’s free time, she enjoys spending time with her husband and two children, concerts and tennis spectator. 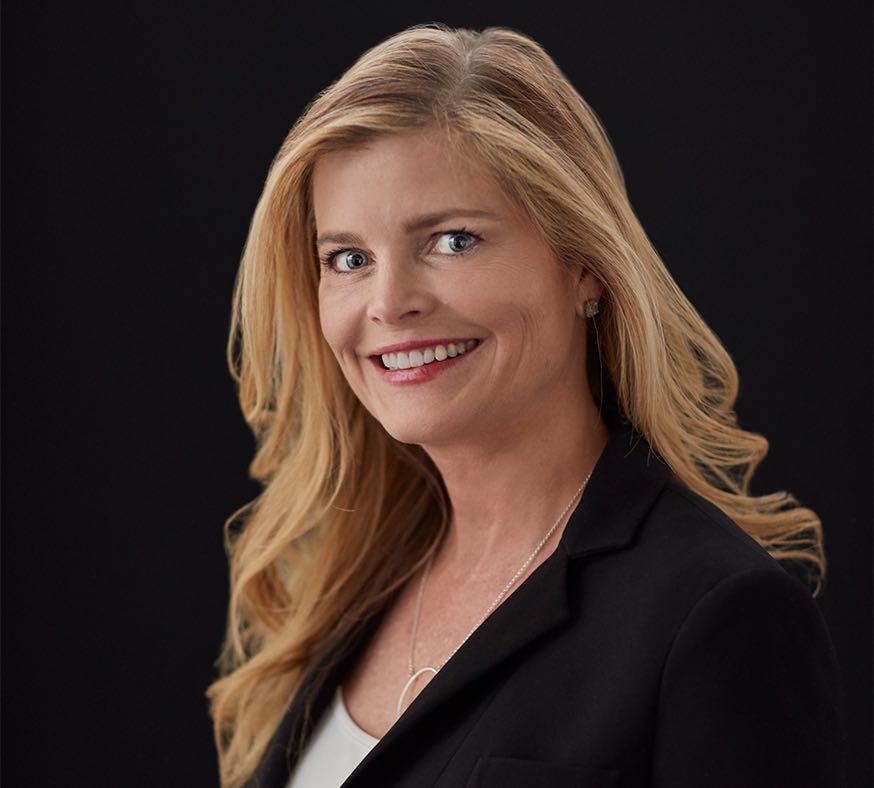 She holds an MBA from the University of Texas, Austin and serves on the Alumni Advisory Board for University of Utah - David Eccles School of Business. In her free time, Paige enjoys traveling with her family and loves to ski, scuba dive, and play golf. 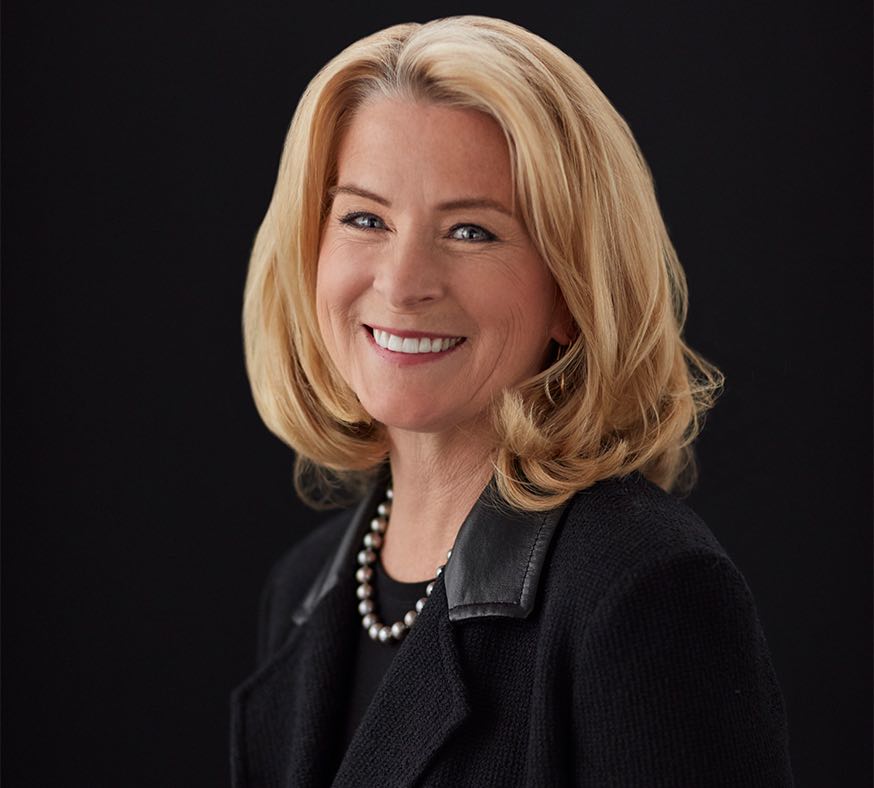 As General Counsel and Secretary, Steve is responsible for the oversight and leadership of all legal aspects of the business, including compliance, risk management, support of strategic corporate initiatives, and commercial transactions.

Prior to joining Workfront, Steve was GC at Vubiquity, a digital distribution company, and before that was GC at Eloqua, a SaaS marketing automation company. Steve was part of the team that oversaw Eloqua's IPO and sale to Oracle. Prior to Eloqua, Steve worked in the corporate legal departments for VeriSign and Winstar Communications, and for law firms in private practice, including Greenberg Traurig and Riordan & McKinzie (now Morgan Lewis).

In Steve’s free time, he enjoys golf, baseball, and spending time with his wife and four children. 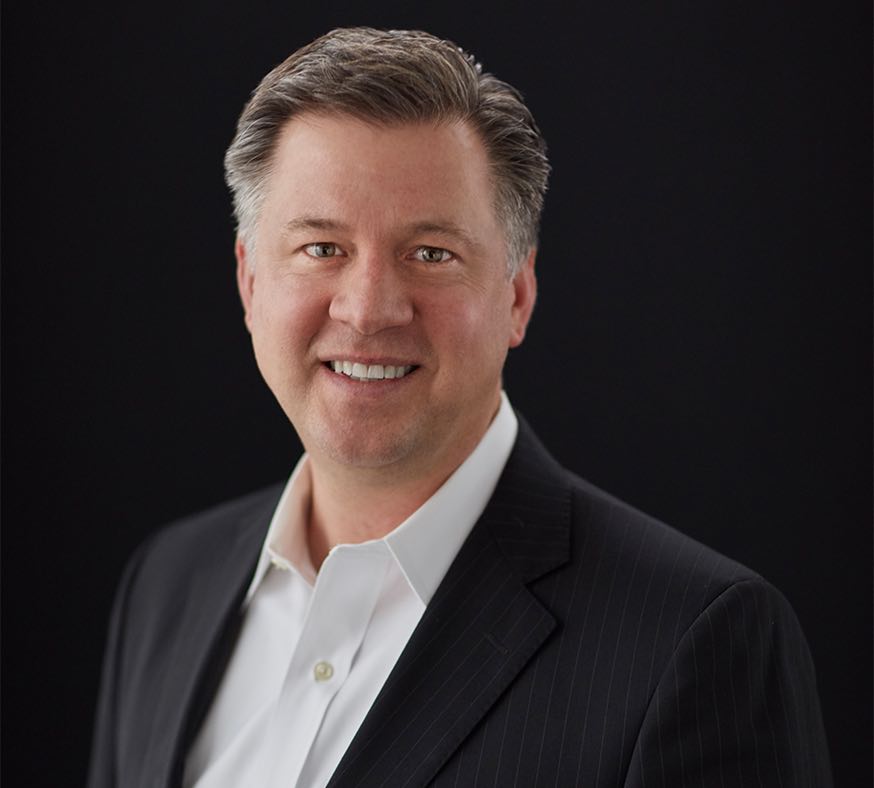 Scott Lee is the Vice President of Product Management at Workfront, where his team leads the go-to-market strategy, product positioning, messaging, merchandising, pricing, market and competitive intelligence for Workfront. He has 20 years of experience in product management, product marketing, and business operations.

Prior to Workfront, Scott helped EMC double its cloud data protection business by establishing the go-to-market for commercial segments. Before that, at Microsoft he helped build the Xbox, Office, and Windows businesses globally. He is a graduate of Brigham Young University with a BA in International Relations and holds an MBA from the David Eccles School of Business at the University of Utah.

Scott is a married father of five who enjoys road trips, college sports, cycling, and golf. 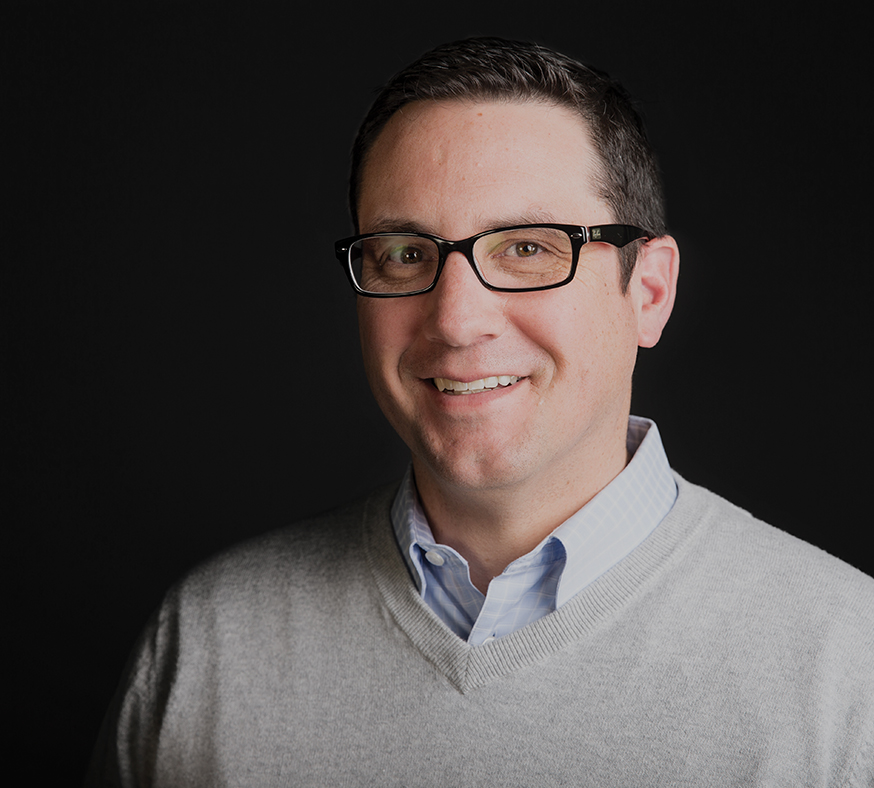 Meet the Workfront Board of Directors.

The Workfront Board of Directors brings decades of industry experience and insights to the table. Their support and guidance is an invaluable asset as we work to create solutions that are shaping the future of work.
Meet the board