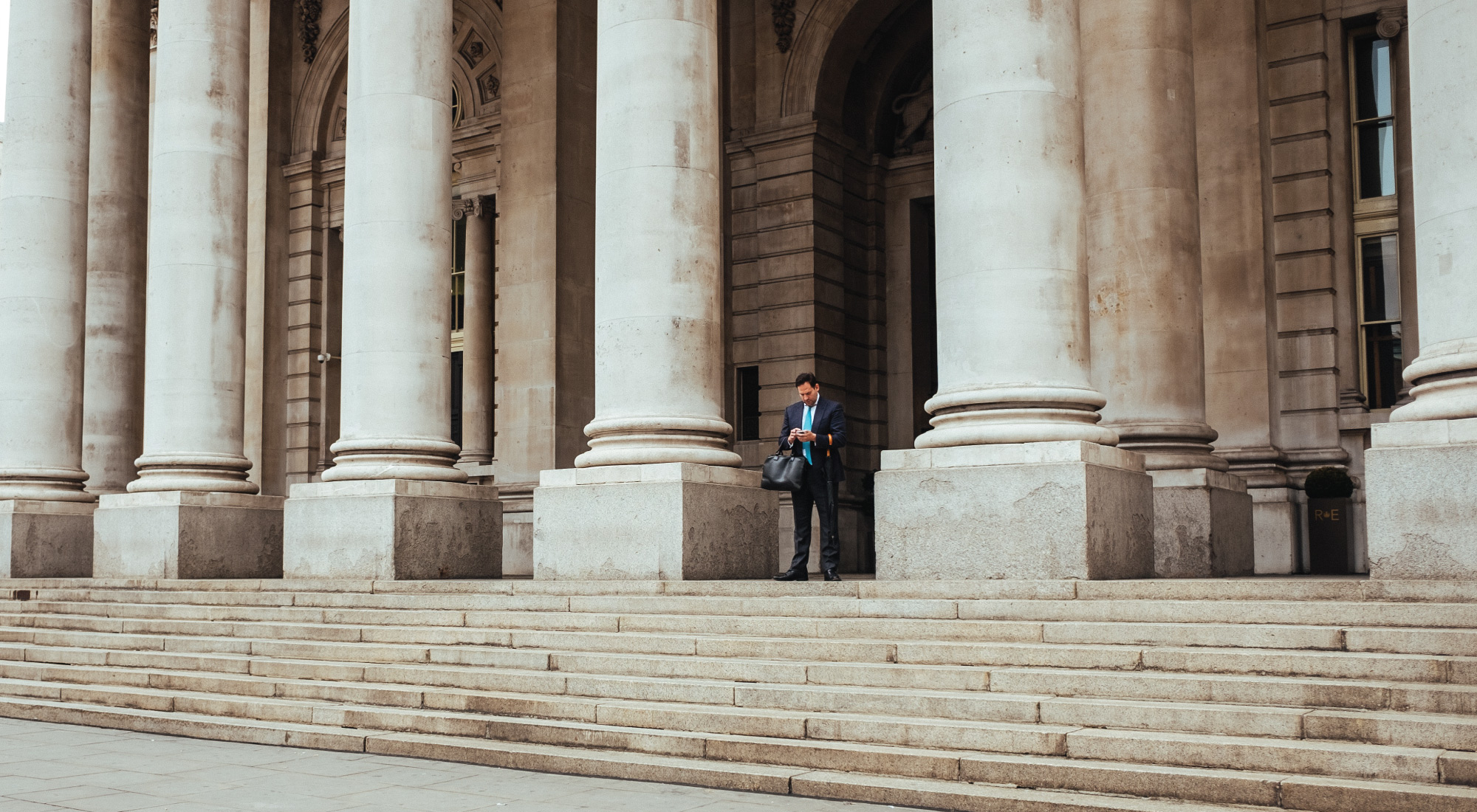 4 Universal Laws of Leadership Every Leader Needs to Know

Spread throughout the pages of Alex Shootman’s book Done Right: How Tomorrow's Top Leaders Get Work Done you’ll find a handful of truth bombs he calls “Shootman’s Laws of Leadership.” You’re welcome to gather these nuggets of wisdom by reading the book in its entirety — which I’d recommend for the end-of-chapter exercises alone — but if you’re in the mood for a quick leadership pick-me-up, look no further. I’ve pulled four of Alex’s laws together for you here, further illustrated by a few real-world examples of my own.

First up is a more concrete variation of the familiar saying, “Shoot for the moon, because even if you miss, you’ll land among the stars.” This is a lovely thought, but it’s pretty short on specifics. Shootman’s first Law of Leadership to the rescue.

In his book, Alex distinguishes between four types of goals: clear, stretch, extraordinary, and pipe dreams. The extraordinary goal is the sweet spot, because it’s both aspirational and achievable. It will push your team to accomplish more than they thought possible, without crossing into unrealistic pipe-dream territory—a sure morale killer.

Here’s how he defines each goal type:

Alex writes, “When your team is striving toward an extraordinary goal, chances are they will hit clear and stretch goals along the way. Even if they fall short of the original extraordinary objective, your organization will have made significant progress — progress that goes beyond what most businesses would expect.”

My favorite personal example of this law involves a former colleague of mine named Rich, who is athletic and competitive by nature, and he happens to have an ultra-marathoner for a father-in-law. The man completed more than a dozen 100-mile races by age 65. Inspired by this incredible example, Rich trained for months to run his first 100-miler. At about mile 63, Rich had reached his physical limit and could not take another step. He had to call the race. He was crushed, despite all of us gushing, “BUT you ran 63 miles!” A few years later, he tried again, and this time made it into the 70s before calling it a day. This time, however, he was able to recognize the incredible accomplishment of running the equivalent of three marathons—and appreciate that he never would have done that without the extraordinary goal of the 100-mile race.

Alex addresses this phenomenon in his book as well, writing: “Of course, you must protect against your team getting despondent when they don’t always accomplish the extraordinary. Leaders need to make sure that what has been achieved gets celebrated.”

“Welcome to another of Shootman’s Laws of Leadership: in my experience, all projects will have at least three disasters and they won’t be related to the technical tasks at hand,” Alex writes. “They will be rooted in communication.”

Problems that may seem technical or procedural in nature are often, once you dig deeper, based in communication challenges — either too much or too little, vague or unclear correspondence, translation errors, and the list goes on.

The technical problems that led to the 1986 Challenger space shuttle explosion have been thoroughly documented over the past three decades, traced to a single rocket booster O-ring that failed in the unexpectedly cold weather. But John Baldoni in Forbes focuses on the communication aspect of the tragedy, which was exacerbated by the colocation of essential teams in Utah, Alabama, and Florida, with only phone lines to connect them. 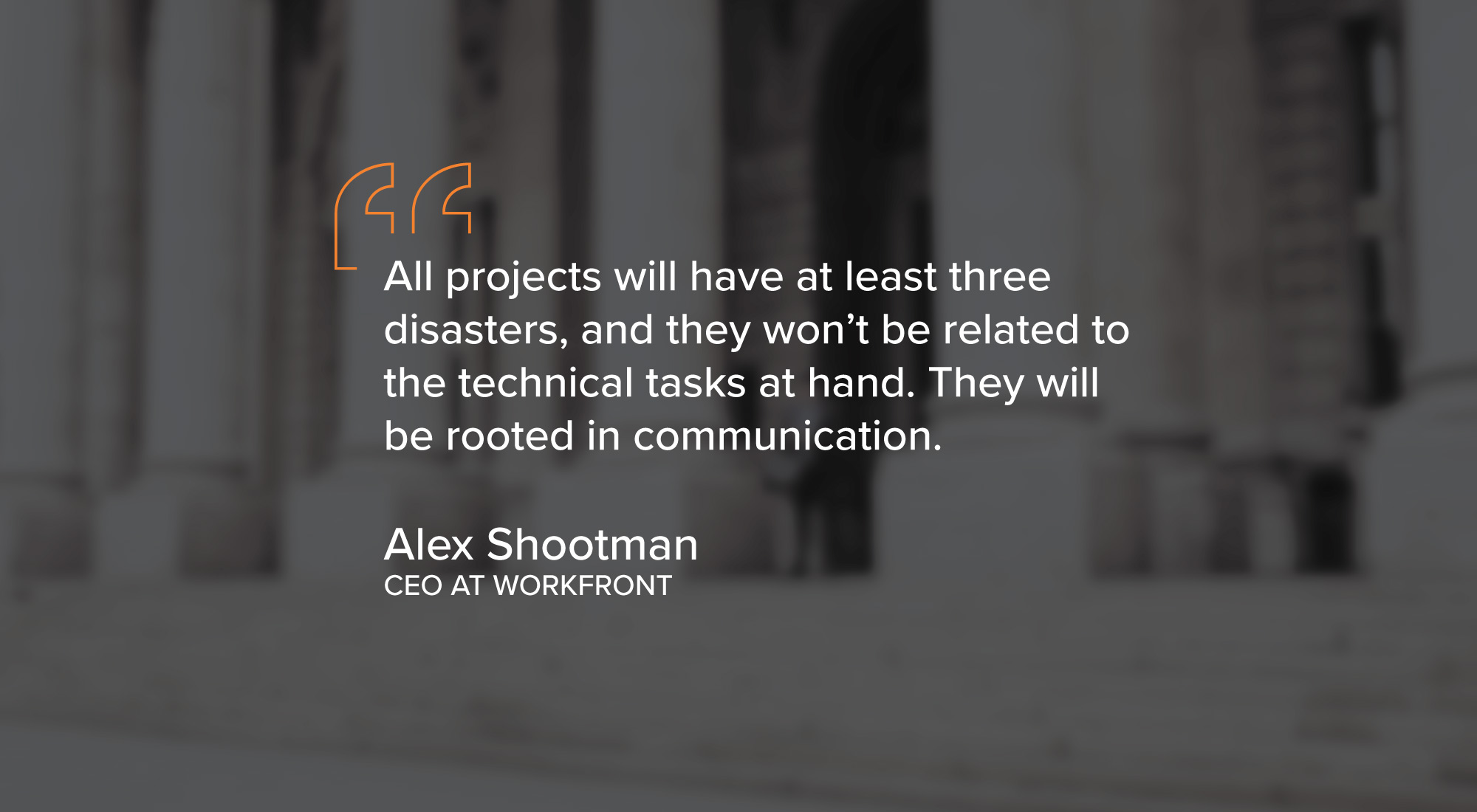 Not everyone was on board with the decision to launch that day, but engineers were unable to effectively make the case for yet another delay — with catastrophic results. Baldoni offers several takeaways any business leader can use to avoid communication disasters, including using reason to argue the facts, reading the room with an eye for nonverbal cues, allowing for true two-way discussion, and throttling down the passion to avoid stoking an emotional response in others.

“What’s certain is that if you don’t work hard to get internal communication right,” Shootman says, “the price you will pay is loss of direction and momentum — and that’s painful enough.”

Inspired by the transitive law of math created by the Victorian mathematician Augustus De Morgan, Alex calls this law the Transitive Law of Management Communication. It goes like this:

A.     All management actions are mysterious.

What does this mean for you? It means that, as a leader, you need to accept that your actions and communications have the potential to create misunderstanding and conspiracy theories. People are always watching, interpreting, and misinterpreting, so be as clear and transparent as possible when you can—and expect conspiracy theories to arise whenever you hold information back (which you obviously need to do sometimes).

A management consultant who was a frequent fixture at a job I left over a decade ago, Kathy Gowans, frequently said something that has stuck with me ever since: “In the absence of information, it’s natural for people to guess. And when people guess, they usually guess both wrong and negative.” I keep this in mind whenever I feel like I’m in the dark about leadership decisions—and whenever I realize that actions of my own have caused others to speculate. When we don’t know what’s going on, our guesses are almost always negative, and they're likely to completely miss the mark. It’s just human nature. 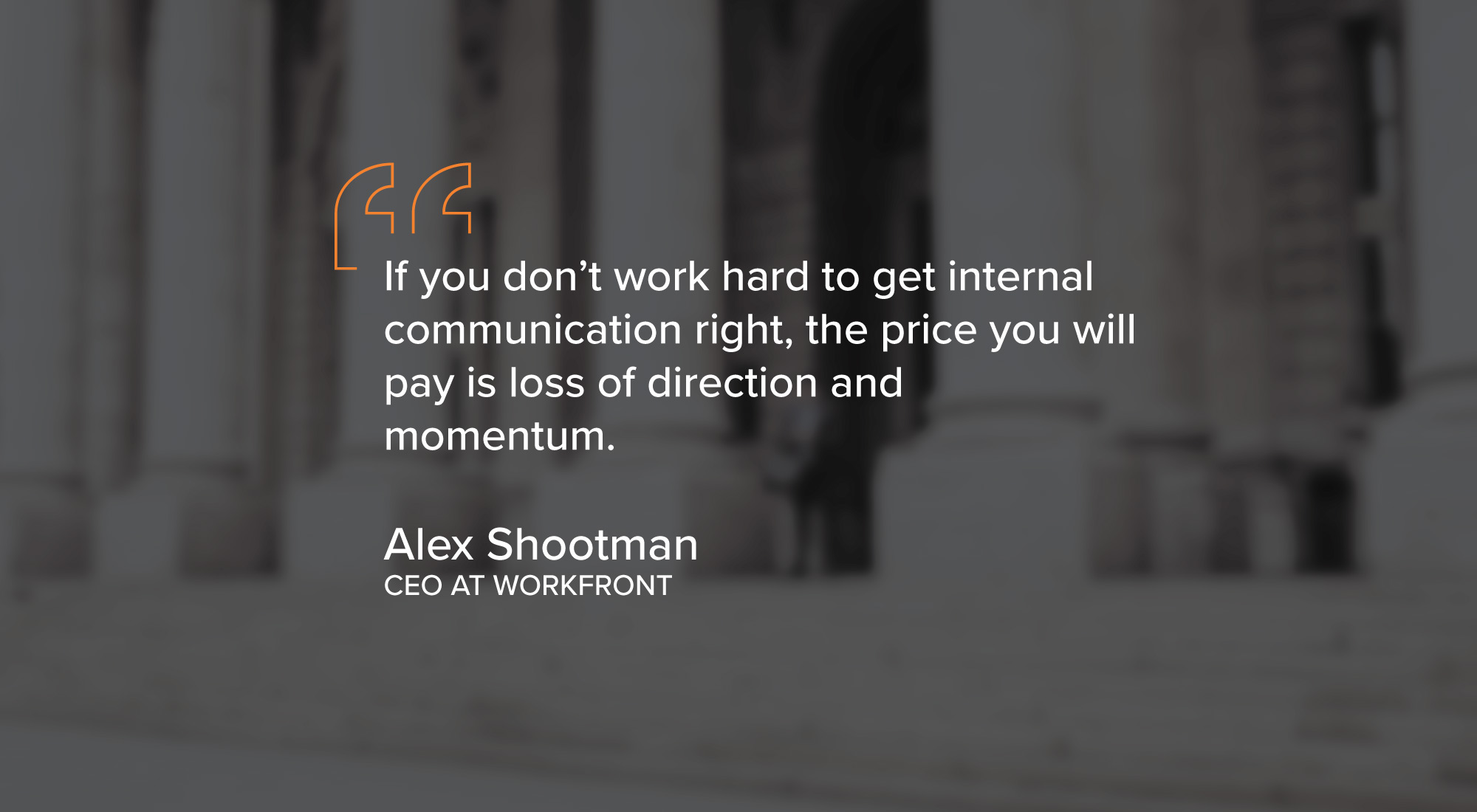 A friend of mine experienced this very recently when late on a Thursday, the company CEO called a mysterious all-hands meeting for the next Monday afternoon. What could it be about? Everyone had a theory, and Wendy was even roped into a 2-hour meeting with a team that convinced themselves they were going to be asked to give a spontaneous presentation at Monday’s meeting. They scrambled to be prepared, just in case. As it turned out, the meeting was about something else entirely. Everyone had guessed wrong—and wasted a lot of time speculating along the way. If the CEO had been aware of the furor this meeting announcement caused, which cascaded throughout the organization, he probably would have announced a few more details about the topic of discussion when he announced the date and time.

According to Shootman’s final “Law of Leadership,” as found in his book, “What the leader is interested in, people will be fascinated by.” This power can be used for good or for ill, and both intentionally or unintentionally, which Alex learned the hard way.

“We name our conference rooms after clients,” he writes, “and I once casually mentioned that it would be great to decorate the room with one of their signature products. I imagined something recycled or salvaged, not the $5,000 bill that followed to have a new product made up in our brand colors!” A well-meaning employee took that as a directive rather than an offhand comment, so he decided to try and impress the new boss. Alex took ownership over the communication mishap and ended up reimbursing the company for the item.

This situation calls to mind the famous line from Spider-Man, “Where there is great power, there is great responsibility.” Leaders need to be careful about where they focus their attention, because there’s always someone watching and listening more closely than we expect. A leader saying they like the theme of a certain advertising campaign can lead to that theme being overused in other campaigns. A leader expressing an opinion in one situation can be misapplied in other situations (“But the boss hates the color red!”). A leader asking an innocent question (“How much did that event venue cost again?”) could lead others down bunny trails based on unclarified assumptions (“Oh no, she thinks we’re spending too much! We better consider other venues!”).

“Asking the right questions at the right time can create necessary focus in grounded projects,” Alex writes. “But the wrong question can accidentally focus team members’ attention on tangential matters. Before you know it, a casual expression of interest in a topic morphs into, ‘The boss wants to know about …’ and teams begin diverting time and focus into feeding that interest.” The antidote to this problem is vigilance and awareness on the part of the leader—and closely watching how your team acts on the information you share, the questions you ask, and the conversation topics you pursue.

No matter what kind of team you’re leading, in whatever industry, in whatever part of the country, there are certain universal truths that apply across the board, and Alex has unearthed four of them. When you set your sights high, you’re more likely to achieve something amazing, even if you fall short of the original goal. Most project failures are really communication failures at their core. When we’re left in the dark, our guesses tend to be both wrong and negative. And finally, today’s leaders have great power (and great responsibility for how they wield that power) when it comes to directing the attention of those they lead.