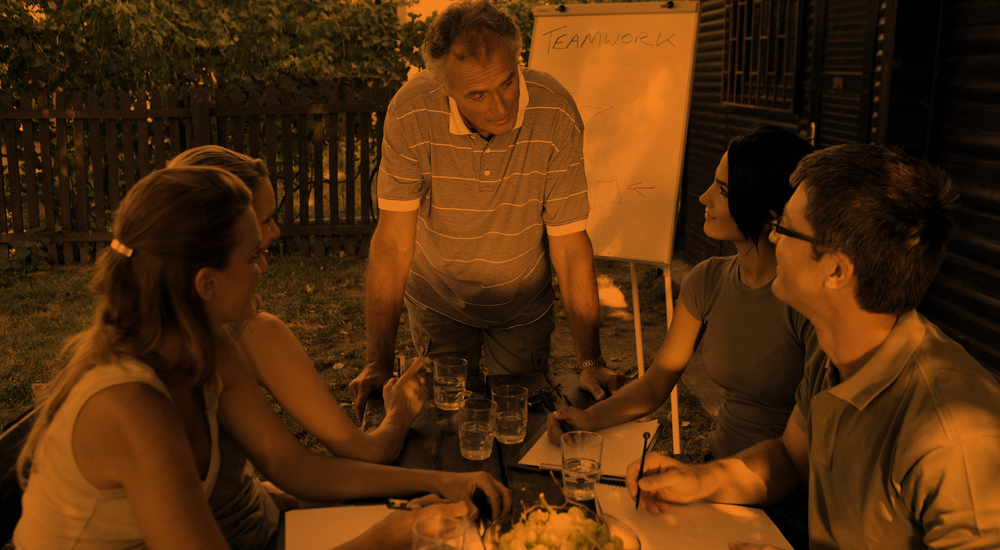 5 Thought Leaders Weigh In: "What is One Thing From the Past That You Would Like to See Revitalized in the Office of the Future?”

The workplace is changing almost faster than we can keep up. Changes to the way we work with colleagues, manage our workloads, report to managers, and even where and when we work are making today’s workplaces powerhouses of productivity.

I’ve had the chance to speak to several thought leaders about these changes and about what kinds of old-school trends they would like to see brought back.

Check out "5 Thought Leaders Weigh In: 'What's Holding Us Back From The Workplace of The Future?'" to see more from these experts.

Their responses remind us of office practices that might be worth a second look as we build workplaces of the future.

What is one thing from the past that you would like to see revitalized in the office of the future?

“Oh gosh. Being uncontactable outside of the nine to five.

“Tippex! I mean, strictly speaking we don't need it anymore but it was quite fun. Oh, and maybe the occasional Mad Men-style cigarette at your desk (only at moments of peak stress, obviously).”

“But innovation is most likely to happen when you look at a problem from a different perspective.

"What’s the best way to get a different perspective? Go and talk to someone in a different department and see the world through their eyes.”

“In the days before email it was harder to communicate with people. You had to send memos.

"But with email—particularly internal email—we have become lazy. Sometimes people can be in the same building having an email conversation backwards and forwards!

“Before email, if you wanted to communicate you used to have to get up and go talk to people. I think that internal email should be switched off and force people to talk face to face.” 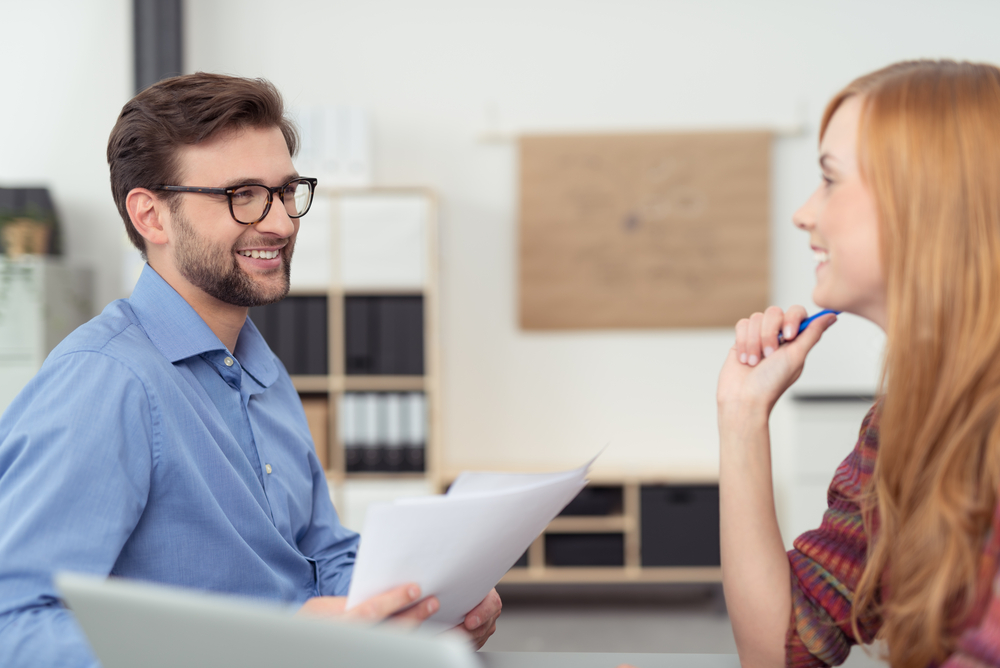 "Things like chat and email have made it easier than ever to communicate quickly during the workweek, but having time when employees can connect as people can be hard to come by, whether you have a distributed workforce or not.

“We should all get together every few months and forge real relationships that don’t involve gifs or emojis.”

“At the beginning of the twentieth century, we had this idea of Taylorist management, which was literally treating an individual like they could do very little and they should do it often and repetitively.

"Leave your brain at the door was the default.

“Then, as we scaled up, everybody just considered themselves just a mere useless, tiny cog in a big machine. That wasn’t a very nice existence.

“However, there was one thing that I would love to see revitalized in the twenty-first century that many employees felt in the twentieth century and that is that camaraderie.

“The camaraderie based on a feeling of personal safety that you were part of something that was bigger than yourself and that was likely to endure for decades to come. Therefore, you could bring your game to it.

“At the very point where we’re trying to organize ourselves better and allow humans to flourish, the one thing that people need to flourish, a feeling of safety, has dissipated. We need to bring that back.”

These thought leaders feel that business is lacking its personal touch. They think that bringing back a healthy work-life balance, face-to-face collaboration, real office relationships, and camaraderie will be essential to making the workplaces of the future successful.

Over the next few posts, I will continue to share the insights I got from this forward-looking group on the future of work and how we can adapt to and benefit from it. Stay tuned!

See our post "5 Work Technologies on The Way Out" for things we don't want to see make a comeback in the workplace of the future.