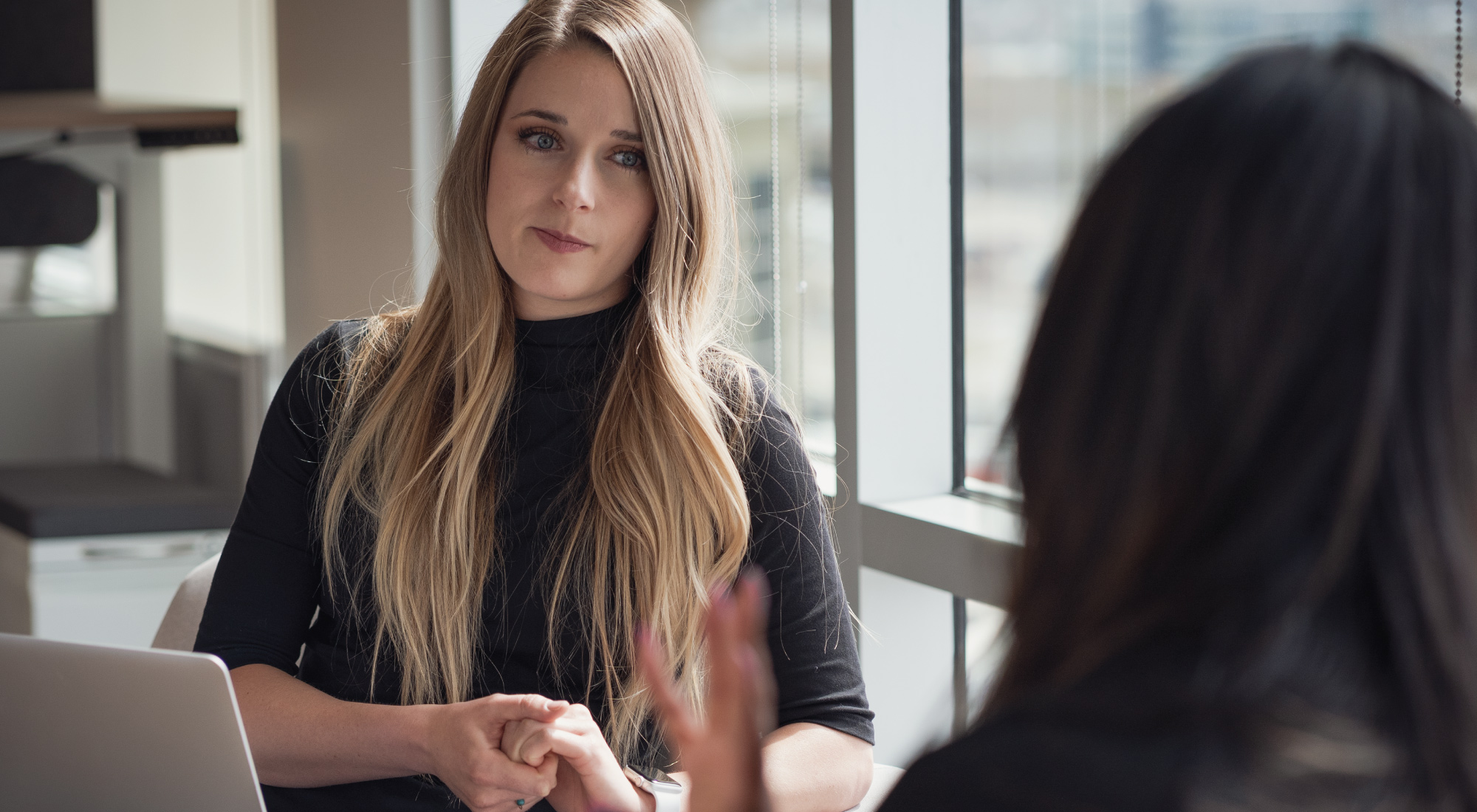 I may be one of very few software consultants whose resume includes a stint as an ICU chaplain.

While these two roles are opposites in almost every way, there is one important similarity. Both roles have allowed me to see behind the curtain as people wrestle with the challenges of change, transformation, and extreme stress. This is a side of life that very few people have the privilege to be part of as an observer.

As a consultant, I have noticed 5 recurring behaviors that present themselves as individuals and organizations work towards organizational change. These behaviors often go undetected by the team, but are toxic to successful change management.

How do you respond when you realize that you have been tasked with something well beyond your native skillset? A common response I see in our less technical team members is to translate their fear into anger. The terror tantrum is a sub-conscious attempt to impede forward progress of any kind though criticism and a generally caustic attitude towards the team and product. The success of the terror tantrum only confirms the individual’s worst fear that they are incapable of being successful and more often than not that causes them to double-down on their bad attitude.

Nothing frustrates me more than an executive who refuses to participate in the larger process, but shows up in the 11th hour to blow everything apart with a single comment then walks out of the room and expects the rest of the team to pick up the pieces. This behavior disrupts the flow of the team far beyond this single encounter, leaving them unsure how to prioritize going forward—and wondering when it’s going to happen again.

You create an amazing system, all the while chanting internally, “If you build it, they will come” like a modern-day Kevin Costner. But this approach leaves out an important ingredient: involving all of your key stakeholders. Nobody wants to adopt something that fundamentally changes the way they work, without the opportunity to offer any input. No matter how perfectly you build the system, if you do it in isolation, adoption is going to be a challenge.

“Can we make the font a little bigger?” Seemingly innocuous words like these can bring an entire implementation to its knees when leaders are more focused on their own non-essential needs and wants than the success of the larger effort. Not only does refusal to compromise on the little things frustrate the rest of the team, but it kills momentum, disrupts training, and compromises the entire change management effort.

One of the most common behaviors I see in the weeks following launch is that subject matter experts spend most of their time building reports and dashboards for the now salivating department heads while ignoring end-user adoption and training. Ironically, 6 months later the executive team has a suite of impeccably built reports, but no meaningful data in them because the rest of the organization never fully adopted the system.

A Unified Solution to All Five Problems

The bad news is that these five behaviors are incredibly common and often go undetected, and your team will most likely experience one of more of these the next time you undertake a large change effort.

The good news is that there is a single approach to solving for all five of these behaviors and a number of others I haven’t listed: Consider the needs of others to be more important than your own.

I know that sounds preachy, but I assure you it’s entirely practical.

In the late ‘90s, a group of psychologists pioneered the field now known as ‘positive psychology.’ Their goal was to use psychology to find a proactive approach to happiness rather than focus on exploring the impact of wounds from the past.

Among their findings was that being of service to others generates more happiness in an individual than the individual focusing on meeting their own needs without service to others. So if all you care about is making yourself happy, the most scientific approach to getting what you want is to make someone else happy.

The same logic applies here. If you don’t care about anything but generating the change you want in the organization, the most shrewd approach you can take is looking past your own needs, wants, and desires, and focusing on how you can meet the needs of your end users. When they get what they want, you will too.

So, let’s see how this concept can apply to these five problematic behaviors.

1. Turn the terror tantrum into vulnerable alignment. The terror tantrum is the result of wanting to save face and prioritizing your own desire to look capable over the needs of the larger group. To bypass this fear response, you must be willing to acknowledge the situation for what it is and embrace vulnerability. I remember working with one individual who came from a creative background and felt embarrassed about her technical abilities. She chose to lead with vulnerability, and as a result, we were able to address those gaps along the way and successfully overcome any obstacles. Their launch was a huge success and that single, selfless decision made all the difference.

4. Letting go of sacred cows and majoring on the majors. There is nothing wrong with wanting to change font sizes or whatever else your sacred cow may be. The problem is holding the rest of the change effort hostage until you get what you want. An alternative approach that I have seen work with my customers is treating non-essential items as separate workstreams and working on them in parallel to the larger effort. Your pet project will not get the same attention and focus that it would if you made it part of the critical path, but you are also not jeopardizing the momentum and ultimate success of your effort for a non-essential request.

5. Swap the royal treatment for a representative democracy. If you set up your software solution with the needs of the 1% in mind, you run the risk of alienating the 99%. By considering the needs of the average end user as the most important use-case you have, you are building a system that will ultimately yield the data bonanza you are hoping for. One common approach I have seen be effective is to have your change team hold regular office hours where users can come for help or training for the first 8 weeks or so after launch. Once users have adopted and positive sentiment has been established, you can begin focusing on the higher level reporting needs.

The Importance of Adaptive Change Management

During my time as a hospital chaplain, all of my work boiled down to a single concept: how can I be a hopeful presence in the midst of crisis? Now, as I work with organizations and teams to successfully manage very different challenges and transformations, I still aim to be a hopeful presence in the face of sweeping change. Through it all, I’ve found one fundamental truth that seems to be the key to successful change management: when you authentically consider the needs of others as more important than your own, you’ll inspire them to walk with you instead of behind you, you’ll increase trust and camaraderie, and you’ll position your organization for the highest possibility of success and adoption.