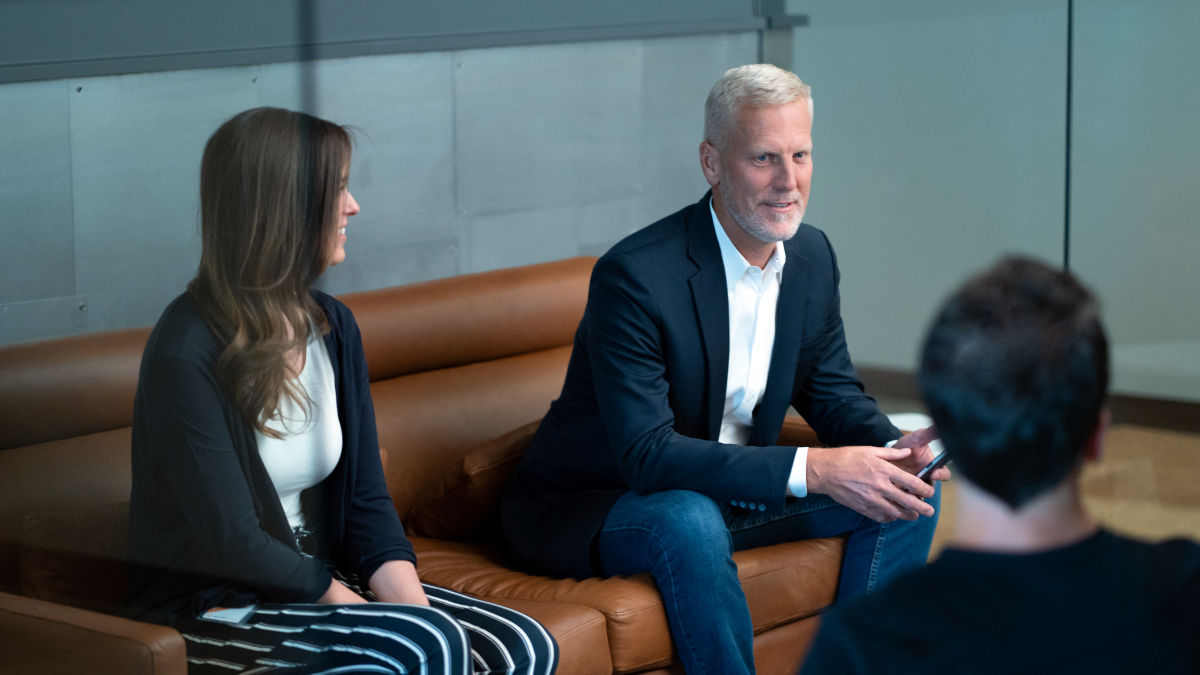 Help Your Team Overcome Digital Distractions to Be More Innovative

Alexander Graham Bell once noted that “the inventor … looks upon the world and is not contented with things as they are.” I could say the same of most business leaders I’ve met. With rare exception, they’re not satisfied with the status quo and are driven to innovate and change.

And yet that drive for innovation fails to reach most people on their team — at least not in a way that employees can act on. 58% of knowledge workers say they’re so swamped with tasks that they don’t have time to think beyond their daily to-do list, according to Workfront’s State of Work report. And the average knowledge worker says they spend just 40% of their time doing the job they were hired to do.

This isn’t a new issue, either. We’ve been surveying workers for five years, and the response remains consistent: workers are so busy with distractions that they don’t have time to focus on their primary job, much less invent the future.

Why do we let this happen? If I were the CFO of a manufacturing company and was asked by the board for my manufacturing capacity utilization and I said I didn’t know or that it was only 40%, I’d probably get released to ‘pursue other opportunities.’ And yet many executives who employ knowledge workers accept that there’s no choice but to fly blind and keep putting their people in a work environment that results in them devoting less than half their time to their real work.

That’s crazy. Digital technology should be freeing us up to be more innovative and productive. Instead our technology leads to over communication, a glut of distractions, and the tyranny of the urgent. At the same time, the complexity of modern business causes today’s leaders to struggle to get insight into what’s happening across their company.

What we’re talking about here is a digital work crisis. We’re over-instrumented, yet underserved. We’ve become so real-time we don’t have real time.

Some people look at this digital work crisis and say we will solve it by embracing incremental change and stretching existing platforms to do more than they were made for. So far, this approach has only failed. You can see this in research that found companies spending $1.3T on digital transformation, 70% of which will not achieve their stated objectives. Fortune 500 companies that stuck to antiquated approaches are not just suffering — they are vanishing.

A new generation of leaders know that confronting the digital work crisis isn’t just about surviving. It’s about learning to thrive by embracing a new way to work — an operating model that combines cultural changes and digital technologies in an integrated, well-planned approach to improve revenue, customer experience, and cost.

When it comes to cultural changes, this new model of work requires less hierarchy and more empathy. As I write in Done Right: How Tomorrow’s Top Leaders Get Work Done, the more a leader trusts their team to solve problems, the more their employees will own solutions and invest in securing successful outcomes. This approach gives people freedom to make mistakes and believe that they come to work to do their best. It’s about empowering people to speak their minds and then really listening to the wisdom in the room. In an era as complicated as today, no single leader can possibly have all the answers.

For instance, at Workfront we use a collaborative approach to identify our key initiatives. One way we do this is by gathering teams together and handing each person a stack of sticky notes. Then we set a timer for two minutes and ask everyone to write down one idea per sticky note that might help us accomplish our primary goal. At that point, each person sticks their notes to the wall in random order. We then divide into two teams and invite each team to take half the sticky notes off the wall and group them into four to six clusters or themes.

Every time I’ve done this I’ve found that one or more of the clusters are very similar across the two teams. These clusters become our key initiatives for accomplishing our primary goal. Since these key initiatives arise from the wisdom in the room, they come with team buy-in from the outset, making our chances of innovation and success far more likely.

No leader today would say they want people to work more and accomplish less. But that’s exactly what’s happening with knowledge work around the globe. Unless today’s leaders figure out a way to successfully navigate their digital work crisis, they’ll be stuck with a workforce that doesn’t have time to innovate. And that’s a shame, because work matters. With an operating model that includes cultural changes and an operational system of record, modern leaders can overcome the digital work crisis and release a team that is able to do their best work.