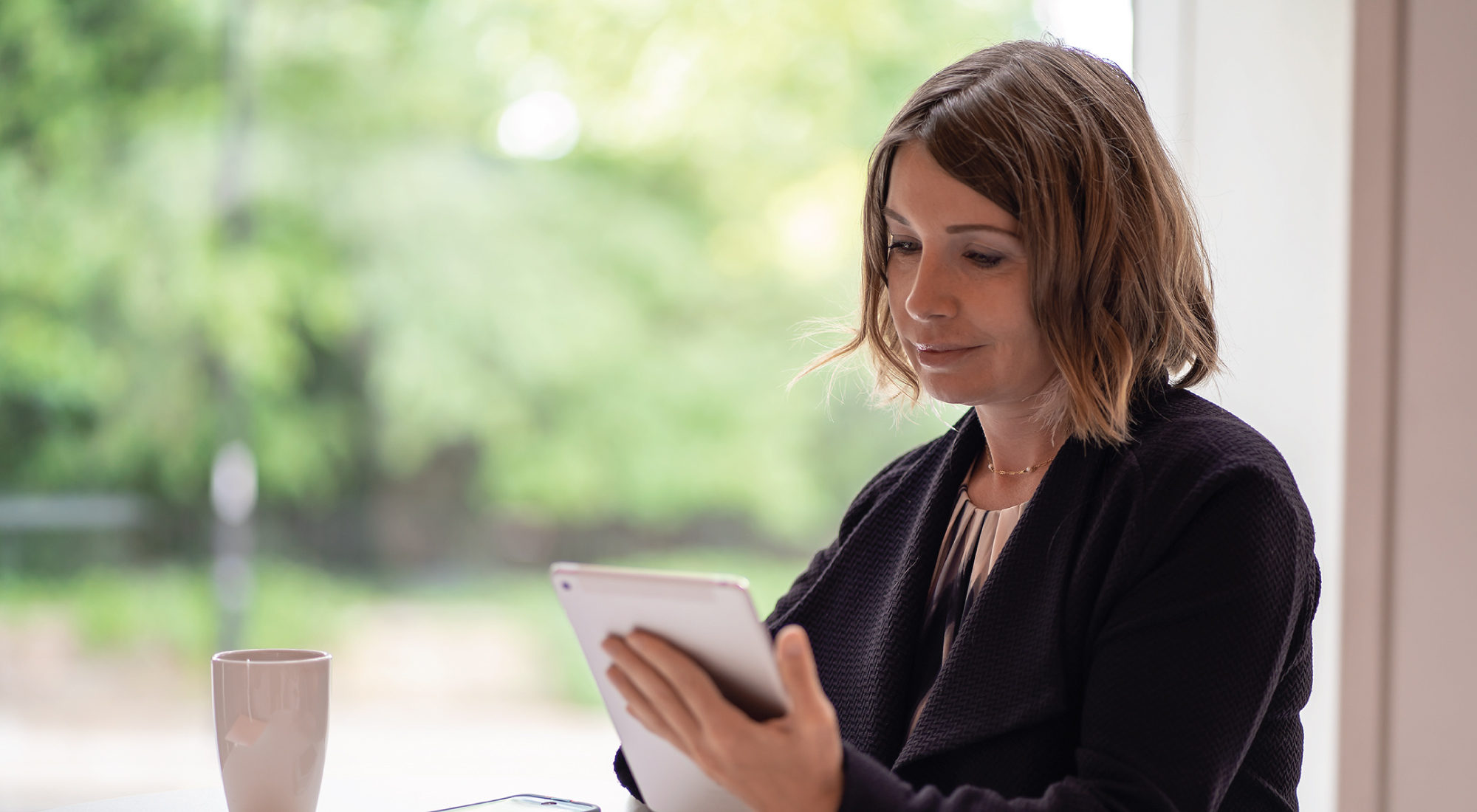 How to Conquer Work Management on a Global Scale: Rose Hayes VP of Program Management at JLL

We spoke to Rose Hayes, VP of Program Management at JLL, at Leap 2019 — both on stage and behind the scenes. This piece presents key lessons in work management from those conversations.

As VP of Program Management at the real estate company JLL, Rose Hayes has worked all over the world. “I’ve taken conference calls from hot tubs on Greek island, and I dog-sat in Guam for a month,” she says. She also tells the story of sitting outside a dumpling shop in Hiroshima when she got a notification on her phone to approve a charter, which she was able to review and approve right on the spot.

Currently, she lives and works on the north shore of Kauai, Hawaii.

It’s all part of a new model of work—one that gives leaders like Rose flexibility and customization to the work day. In their Future Fit report, for instance, JLL has found that “leading corporations are in the battle for top talent, and what top talents wants is a technology-enabled, simplified work day and a human-centric, agile workplace.”

Of course, this level of flexibility and customization can only work in conjunction with a high level of digital structure.

This is where Workfront comes in. JLL started using Workfront in 2016 to help them manage billions of square feet managed in property and facilities as well as tens of thousands of leasing transactions. At first the product was used primarily by the marketing team in the United States. Then employees in the United Kingdom started to use it for IT projects. By the end of 2017, company executives decided Workfront would be their standard work management tool across the company. Now they use it to proof collateral materials, value properties, run budgeting and time tracking, create reporting and insights, and more.

Rose took that manual process and put it in Workfront. Once everything was set in the system, Rose’s boss asked if they could use Workfront as a way to guide their weekly status meetings. Rose replied that with Workfront in place she said they could cut the weekly meeting entirely and instead use Workfront to solicit and consolidate feedback from all participants. Her boss loved the idea, and they cut the meeting.

Now Rose is part of the steering committee that sets priorities and decides the best next action. “We set small, incremental goals, and we work toward those,” she says. These goals are tied into reporting and key performance indicators, so people can see how work is progressing in real time.

JLL celebrates total honesty when reporting progress. “You’ve heard of the watermelon project,” Rose says, “where it’s green on the outside but once you start to cut in, it’s red.” Rose aims to avoid that scenario. She tells the story of an employee who once debated that their project status should have been green when in reality it wasn’t. In the process, the team realized that having 100% of the projects be green all the time might be a sign that their goals were set too low. Instead of resulting in something punitive, having projects marked as yellow and red are a sign that the team needs to work more cohesively and effectively.

When people see that work management is a team effort and that their wins are highlighted through the use of Workfront, they’re far more likely to adopt it. “The key is to show each person what’s in it for them,” says Rose.

Another factor that leads to increased adoption is a proper understanding of work management. “The biggest thing people typically overlook when it comes to work management is how people actually work,” she says. “People don’t actually work in a linear fashion. They work in a really fragmented fashion, and they work based on what’s motivating them at that point in time and what they feel like they have the capacity to work on in a given moment.” When people have the ability to work in a non-linear fashion, they’re more likely to accomplish their goals and adopt best practices.

Rose's own best practices include focused productivity. “A productivity tip that I swear by is manage your email, don’t let your email manage you,” she says. She says that she only checks her email three times each day. Once when she wakes up, once when she finishes her morning routine of exercise and mindfulness, and once at the end of the work day. “When I touch it that third time, that’s it,” she says. “I’ll catch up with anything that needs to be handled, and then I’m done.”

Finally, if Rose were to give advice to someone implementing a modern work management strategy, she’d suggest they start small. “Start small with something that’s going to be an easy success,” she says, “because as soon as you have achieved one accomplishment and everyone can see the benefit from it’s very easy to move on from there and build upon it.”

See our conversation with Rose here: