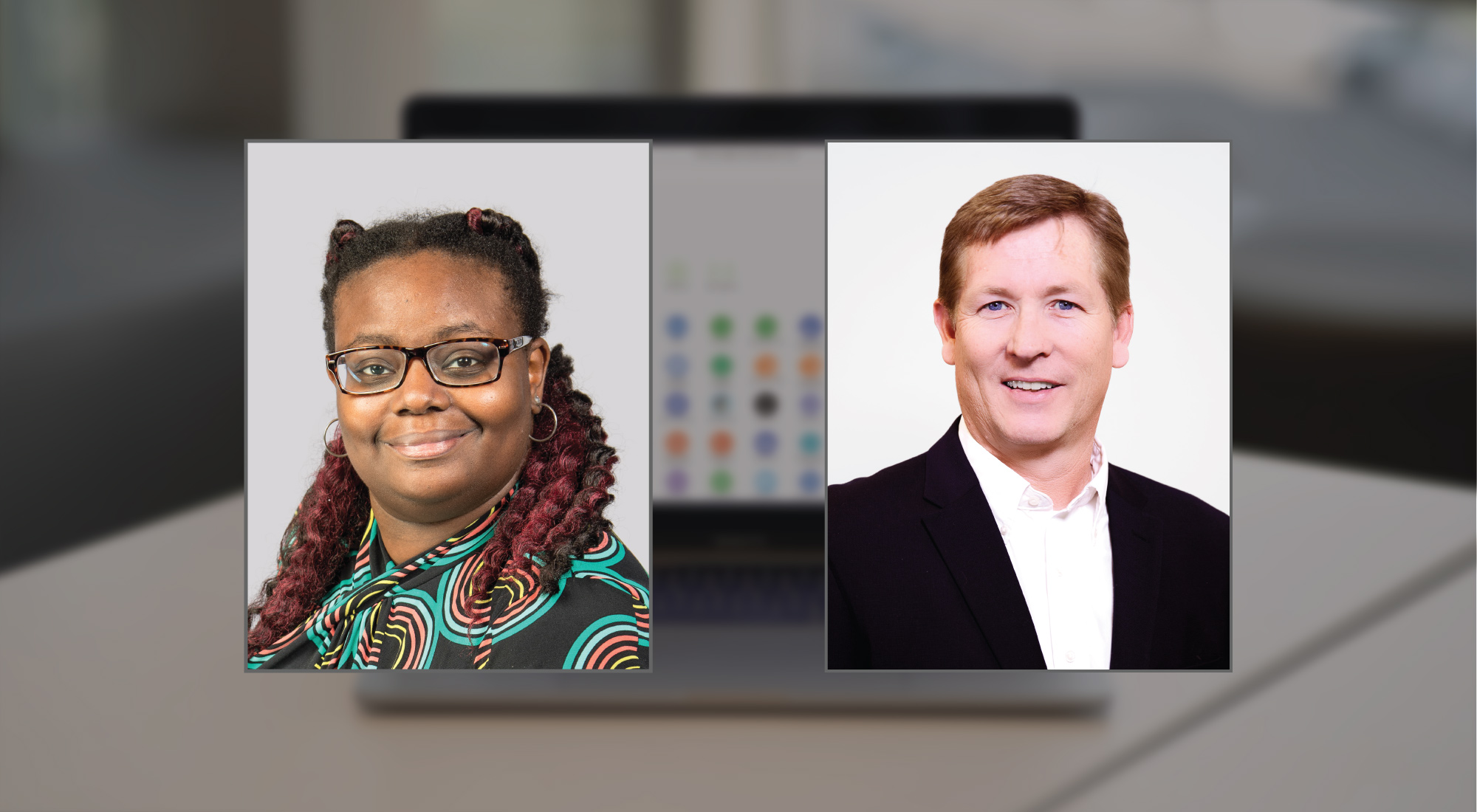 Few people understand the challenges of modern marketing work as well as Monique Evans, a Workfront system analyst at Stanley Black & Decker in Connecticut. Besides the two iconic brands in the company’s title, this organization houses more than a dozen other familiar brands, including DEWALT, Craftsman, Bostitch, Lenox, Mac Tools, and Irwin.

Monique’s work supporting the Global Customer Experience (GCX) team—which she says is “a fancy way to say marketing”—has her responsible for 500 internal team members and 1,500 collaborators, from employees in other departments to external contractors and agencies.

I had the privilege of sitting down with Monique in a recent webinar—”3 Ways to Turn Busy Work into Real Work: The Value of Integrations”—to discuss three important ways Workfront Fusion integrations have helped Stanley Black & Decker transform busy work into real work, thereby improving visibility, collaboration, quality, and innovation, while increasing speed to market.

When teams are dispersed and scattered throughout an organization, unity is a challenge. Even though the work may be similar, everyone’s doing it a different way. Work becomes inefficient and slow. We find ourselves isolated in silos, where work doesn’t get shared out to everyone who needs it, and each team’s work is a complete mystery to everyone else.

As a result, we get dragged into way too many meetings, which is the least efficient way I know of to get work done. As Monique puts it: “I joke that we’d have a meeting before the meeting, and a meeting after the meeting, so a meeting was never just one meeting.” (Don’t get me wrong; meetings are great—as long as they have a clear purpose that can’t be accomplished in another way.)

All of these challenges ultimately lead to repetitive effort, disconnection, and a lack of focus on core strategic goals. To combat these pitfalls, Monique and I outlined three essential steps any organization can take to eliminate busy work and redirect the entire organization’s focus back to what matters most.

Monique, a former graphic designer herself, is a big proponent of keeping users in their native programs. “Your designers want to be in Adobe,” she says. “They want to just create and live in that space as long as possible. So when I found out that Workfront had an out-of-the-box Adobe Creative Cloud plug-in, I knew I had to get my team using it. And we’re super excited that we’re now able to do our proofs using this tool as well.”

These small gains in efficiency may not seem hugely significant at first, but month over month and year after year, you’ll notice the minutes adding up as your project cycle time gets faster and faster. And team members will be spared the need to constantly jump between multiple different interfaces, an enormous benefit given that it can take up to 24 minutes to regain your focus each time you switch tasks.

Monique is currently looking to extend a similar benefit to their sales team, using the Workfront SalesForce plug-in to enable sales staff to make their marketing requests directly from the program they’re most comfortable with.

Stanley Black & Decker has been in business for over 200 years, and they’ve long used blueprints and templates to ensure the quality of the final product.

While the output of modern knowledge work is often less tangible than a drill or a nail gun, the template principle still applies. When we take individual, manual processes and streamline and automate them, we improve the quality and consistency of our output, we make it easier to plug other people into our workflows, we save ourselves from duplicated effort, and we free up additional time for core strategic goals.

“Automation has definitely been one of our innovative goals for this year,” says Monique. “The more we can automate, the better. And this is not to take away from the people who are there or to reduce headcount, it’s to truly make sure that you’re doing the job you were hired to do, so you can go home at the end of the day and be with your family. Because work here moves fast.”

With the average knowledge worker currently spending just 40% of each day on the work they were hired to do, according to Workfront’s 2020 State of Work report, every little bit of automation helps.

The Outlook plug-in in particular has saved Monique and the entire brand team loads of time. This team serves as liaisons between the product teams and the marketing teams, and they practically live in their email inboxes. Outlook is their native language, so this integration has allowed them to see an email, pull it up, and push that feedback directly into a Workfront project in seconds—without having to copy and paste, hunt for the right project, or toggle between systems. Monique thinks of this integration as a set of “training wheels” that will eventually lead the brand team to work natively in the Workfront platform, where they can take advantage of its full capabilities.

But Monique’s favorite use case so far concerns her team’s internal print shop, which handles thousands upon thousands of jobs for teams across the organization. “The person we hired to run that shop was stuck copying and pasting and translating job information from one system to another,” Monique says. “She barely had time to even walk around and make sure the printers were all running the way they needed to.”

But thanks to a Workfront Fusion custom integration, which automates the seamless transfer of information from Workfront to the print shop’s system, they were able to get that manager off the computer and back out onto the floor, where she is most needed.

3. Capture information from other work tools and systems.

There’s a banner hanging in a Stanley Black & Decker factory that reads, “Changing the way we work.” To me, that’s what integrations do. They allow for improved quality of output, they provide a better way to manage the priority of workloads, and they enable a greater focus on innovation.

“We really pride ourselves on innovation, on having so many patents, and world-class tools,” Monique says. “But we also expect to innovate and become more efficient in our everyday work.”

In order to accomplish this across the sprawling GCX team, which just added another 75 members in the last quarter, Monique is passionate about making sure all metrics mean the same thing, tasks and projects are all defined the same way, and reports are consistent and cohesive.

This across-the-board consistency has helped immensely with getting new hires up to speed and with orienting folks who have transferred departments during one of the company’s frequent reorganizations. “There might be a person who was on the DeWalt team who’s now on the Craftsman team, but the processes are pretty much the same,” Monique says, “and anywhere they’re different, it’s documented so they can quickly pick it up.”

Thanks to their streamlined approach to work and the agility it provides, Stanley Black & Decker has been able to continually produce more work with the same about of people. Having looked at the year-over-year numbers, Monique has noticed that they’re producing three times as much work as they were back in 2016-2017, and the workforce has most certainly not tripled in that timespan.