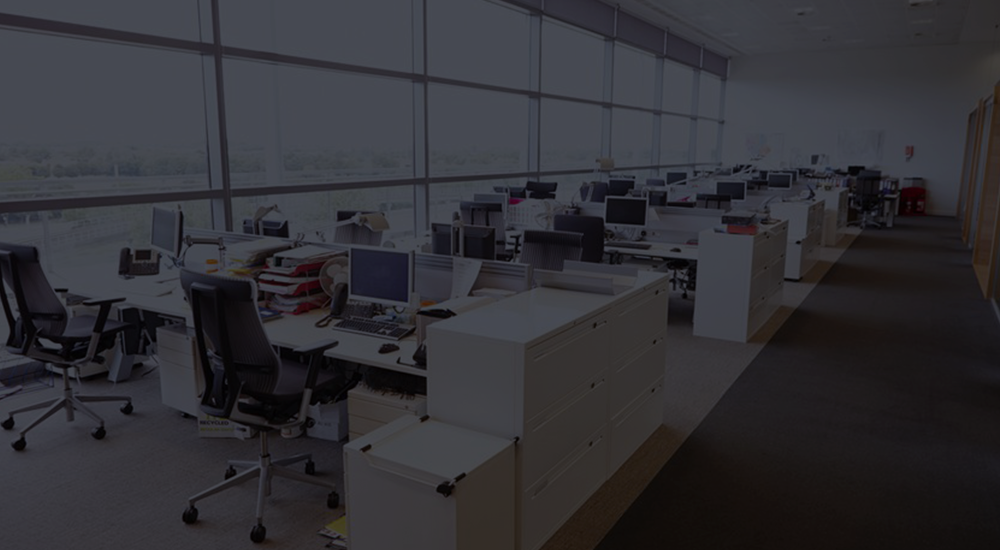 Back in December, an Inc.com article highlighted 10 extreme work trends of 2015, including such workplace innovations as open office plans, hot desking, hoteling, and a rise in freelancing.

To be clear, open office plans don’t exactly count in the “innovations” category, given that they originated in 1950s Germany, but there has been a recent resurgence in the approach, much to the horror of introverts nationwide. (The Washington Post has reported that about 70 percent of U.S. offices have no or low partitions.)

And despite the fact that the open-office mentality is on the rise and almost certainly taking place in an office park near you, Fortune magazine recently declared it dead. The article states:

“A quick Google search surfaces hundreds of articles and testimonials, most published in the past couple years, which depict the open office synonymous with the spread of disease, ceaseless distractions and, according to a 2015 Bloomberg article, ‘being forced to listen to phone calls about the veterinary issues of your co-workers’ cats.’”

Our upcoming 2016 State of Work Report, to be released later this month, confirms the growing prevalence of interruptions in the workplace (sans the part about the cats). (Keep an eye out for the full report in a couple weeks.)

The solution to the open-office plan debacle just might be found in a few of the other simultaneous office trends underway today. 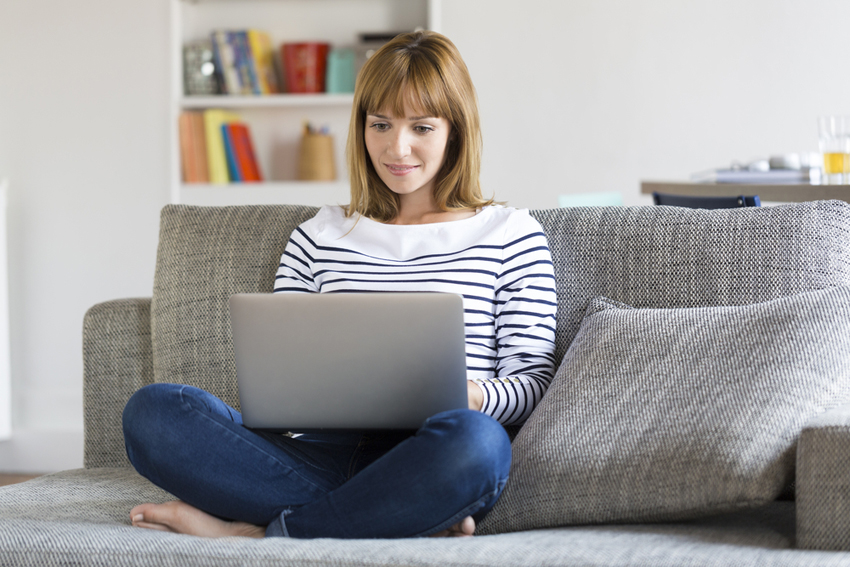 In its “rise of flexible working” article series, Virgin.com recently reported that, for the majority of office-based employees, remote working is still just an occasional perk. This is despite the fact that employees consistently cite flexible work hours and the ability to work remotely as huge factors that would improve satisfaction and work-life balance. But changes are afoot, according to Virgin.com: 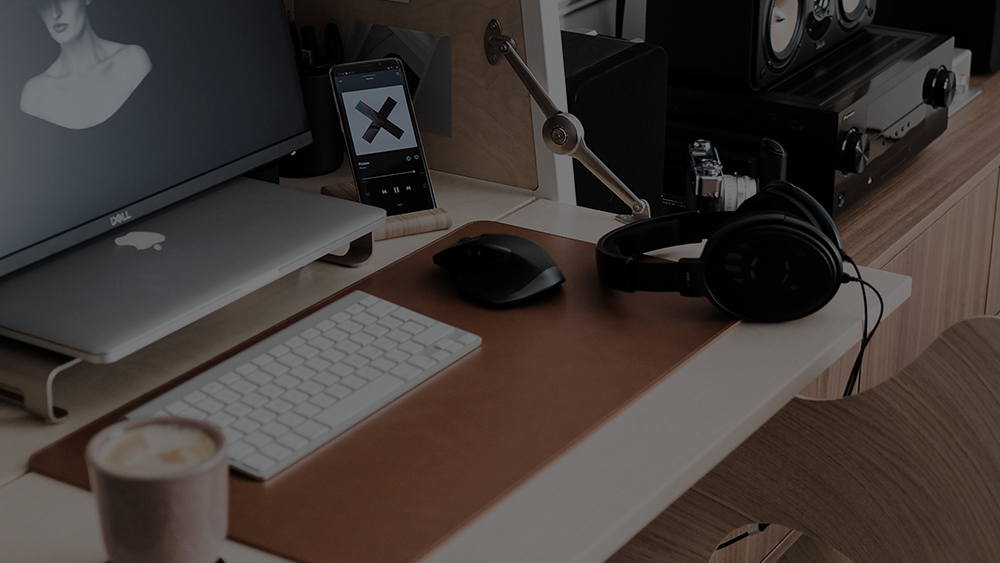 One upside for companies that embrace flexible and remote policies is the need for less and less physical office space. But almost every employee needs to come into the office sometimes. Even in traditional office environments, up to 30% of your staff may be out of the office on any given day, with sick leave, vacations, work trips, offsite meetings, and more. To make better use of premium space, some firms have embraced hoteling and/or hot desking.

Hoteling and hot desking aren't exactly the same thing, although they’re often used interchangeably. Both terms mean that no one has a permanent, assigned desk, enabling companies to accommodate more workers in less physical office space. Workers show up and claim a space for a few hours or for the full day, sometimes making a reservation in advance—perhaps via a private company app. 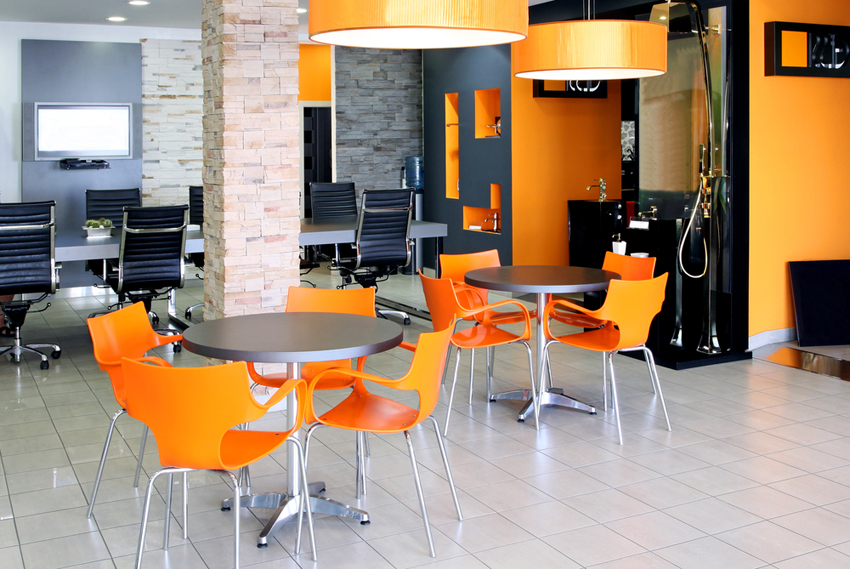 Some companies are trying all of the office trends at once. A little bit of open office space, a dash of remote working, a pinch of hot desking for kicks.

Again, according to Fortune:

“The next-generation office combines private offices, cubicle banks and truly open floor plans (in which even cubicle dividers are dismantled) as well as communal areas and sound-proof rooms where employees can go to concentrate on solo work. … The end result is a hybrid office, which incorporates a range of spaces and gives employees the autonomy to move between them throughout the day.” 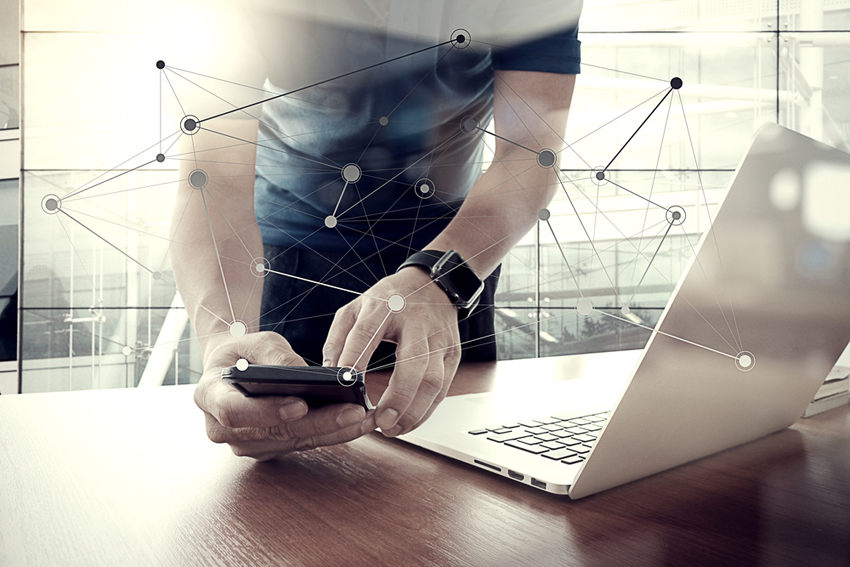 Of course, the biggest trend of all is the mobile office—the fact that we’re always connected to work, from anywhere and everywhere. Last year’s State of Work report revealed that 82% of office workers log into work outside of normal business hours during a typical work week.

Clearly, we are in the middle of a continuing revolution regarding where and when we all work. Technology has simultaneously freed us from the high-walled cubicles of the past and chained us to our work 24/7.

As technology breaks down barrier after communication barrier, it’s getting harder to justify requiring employees to be physically present in the office for 40 hours a week. Especially when greater flexibility leads to higher employee satisfaction, lower turnover, and the ability for every individual to take advantage of their peak hours of productivity. According to one study:

“US recruiter oDesk published the findings of a survey in which 74% of professionals had cut ties with the physical office. Of those, 92% said they were happier, 79% were more productive and 59% reported an increase in income. They may be ditching their office desks, but they are certainly not taking their foot off the gas; on the contrary, these digital nomads are on fire.”

Even for the standard worker who hasn’t really cut ties with the physical office but just desires a longer leash—if you’re in that email inbox by 6 a.m. and still fielding requests at 8 p.m., should it really matter if you disappear from the office from 12-3 p.m., which are almost everyone’s least productive hours anyway? Probably not. For the companies that are practicing the strategies above, when and where you work are mattering less and less, as long as the work is getting done.