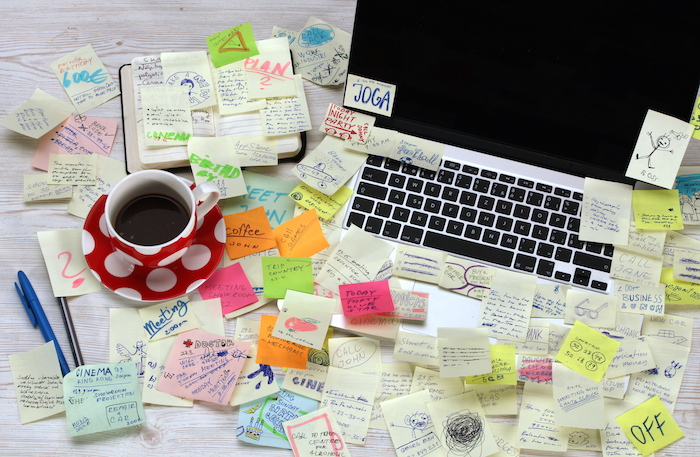 Resource Utilization: How to Keep Your Creative Team's Workload Balanced

In a recent survey of creative services teams, 89 percent of respondents claimed their teams were overloaded with work and nearly the same percentage said they were understaffed. Managers of those teams usually feel like they're stuck between a rock and a hard place. If they try to hire more team members, they'll face a long and arduous journey of justifying headcount and expanding or reallocating their budgets (that's only if they succeed in convincing their superiors that they need more help). And if they choose to cut down on how much work they accept, they could eventually see their whole operation get outsourced, leaving their whole team jobless.

No creative team wants to lose work to external agencies and they especially don't want to have to go through the hassle of hiring unless they absolutely have to. Often, the cause of the unbalanced workload comes from a lack of visibility into what everyone is actually doing. It's not uncommon to see one or two creatives (usually the best on the team) piled with the majority of the work, leaving other creatives with small workloads. This leads to burnout or boredom depending on the creative and also wasted money and productivity.

So how do you keep your creative team's workload balanced and still avoid all of this? The answer lies in resource management.

Just to give you an idea of how little-to-no visibility into resource utilization leads to overloaded and understaffed creative teams, consider this example from the creative team at ATB Financial, one of the largest banks in Canada:

About eight years ago, the small creative team of five felt understandably overwhelmed with 300 projects to handle every year. Now, fast forward to recent years, where the team has grown into an in-house agency of 25 team members and manages 2,300 projects annually. As the team grew, the processes remained unchanged, including their resource management tactics.

With a deeper look at ATB, and virtually any creative team that feels understaffed, you can trace their pain, not to the amount of work or the size of their teams, but to how effectively or ineffectively they manage their resource utilization.

Project priority: One of the main reasons creative teams feel overloaded is every request seems like an emergency. These emergency requests often cause daily priority shifts--what was deathly important yesterday gets put on the back burner for a new emergency. Without proper visibility, creative leaders may be unaware that someone on their team is working on a "fire drill" for someone else in the company--usually as a favor. In this case, proper visibility would come from having a standardized request management process and one person on the team designated to managing priorities. This way, the team knows what they should be working on first, at all times.

Team availability: Depending on the size of your team, keeping track of who's working on what can be a full time job in and of itself, but it doesn't have to be. By increasing your visibility into your team member's workloads (hint: work management solutions make this much easier than spreadsheets or shared documents) you can recognize who's probably at their wit's end, who could take on more work, and whether the right work has been assigned to the right job role and skill set.

Team skills: When you take a close look at resource management on creative teams, you find that it's rather complex. The corporate creative process doesn't work like IT or customer service processes. When a creative team receives a work request, they can't just give it to anyone on the team. In most cases, the project would need to be assigned to the most relevant job role. For example, you likely wouldn't assign a writing project to a designer. And even within the design team you have to consider whether the project would be best for a designer who specializes in layout or illustration, depending on the request. To get this right from a resource utilization perspective, you have to make sure you have visibility into what a project will entail before committing to it and before assigning it out to your team.

After focusing on increasing visibility into project priority, team skills, and availability, ATB Financial's in-house agency not only solved their resource utilization problem, but they also increased their total capacity so that their 25-person team processes five times the amount of information as before.

Teams that find the necessary visibility to improve their resource management will find, like ATB, that their workloads are not only more manageable but that they can produce more with the same amount of resources. Plus, with the right visibility into workloads and staffing, a creative director or resource manager will be better equipped to justify asking for additional resources. And at a more personal level, increased visibility and improved resource management will reduce burnout among your creatives, helping them feel better utilized and helping you retain your top talent.