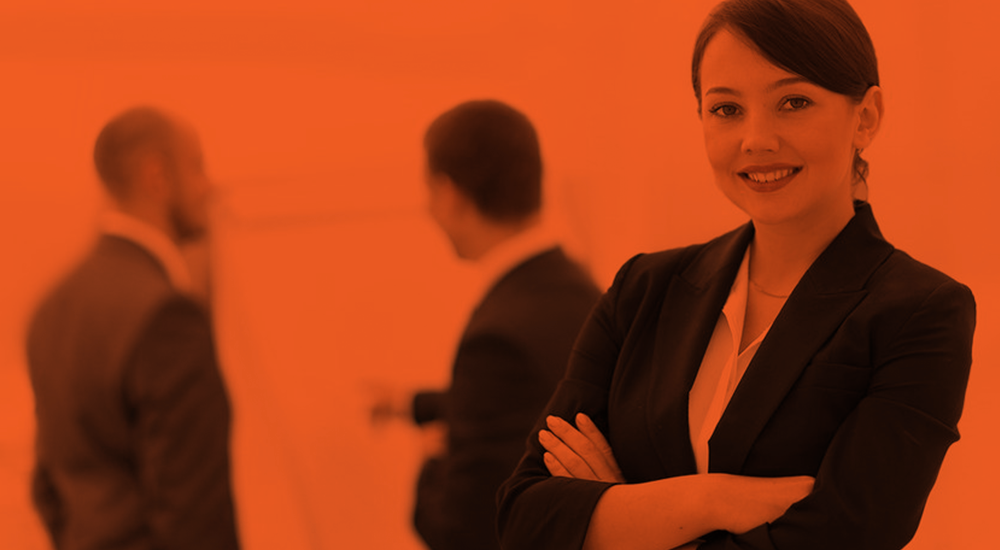 1. Once an organization hits the ground running with a new organizational change or software implementation, what are the most common speed bumps they will hit?

In all honesty, it depends on how well they have planned and prepared. The less planning and preparation, the more numerous the speed bumps. If you plan well, you assess the risks you will encounter early and plan steps to mitigate them, which creates an easier path to success.

One common speed bump that can really slow down the speed to full value with an implementation is lack of executive sponsorship. New technology often requires people to change the way they work, and people often resist change. Executive sponsors can be the driving force between success in that speed bump, communicating the vision for the change and why it is important for users to jump on board.

One example: if I know my EVP of Customer Experience is viewing reports every Monday, I’m going to make sure I keep my tasks, projects, and time updated in the tool. Especially if she has communicated that this data is key to her objectives for the board.  End users want to know that changing the way they work matters and is for a valid reason, not just because someone wanted to implement a new piece of technology.

Training is another speed bump we see. When teams don’t take the time to not only properly train their core team, but strategically think about how they onboard end users, it can be very difficult for end users to adopt. Sometimes the core team is well-educated and doesn’t understand that end users may take more time to understand. It’s important to remember that successful change happens in stages: Awareness, Understanding, Adoption, and Commitment. 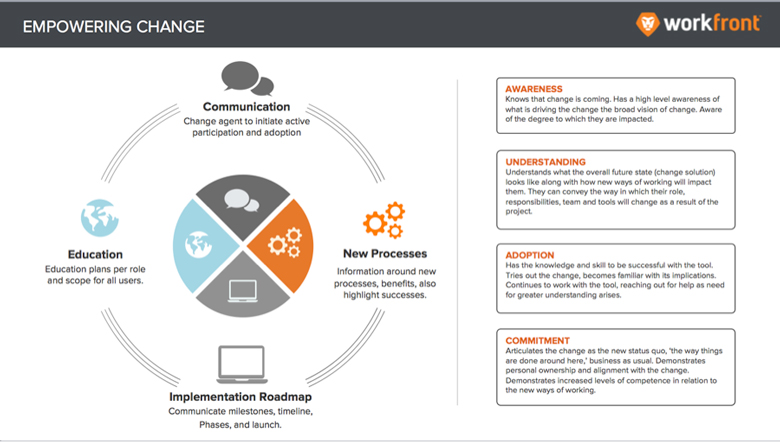 2. What can an organization do when there are still pockets of resistance even after a change has been implemented?

It’s also important to listen. If we have just announcements, we often lose the opportunity to understand the resistance users feel is valid. Oftentimes, once someone listens to the reason for the resistance, they can make small changes to help those end users feel more comfortable with the change.

I’ve also seen organizations where end users refuse to change and sadly leadership has to make organizational changes. It is rare, but often just one example can show how serious the organization is about the change, especially when they tried to work with the resistant individual to implement the change.

I think my biggest eye-opening moment in working with end users around adoption happened with a customer that was experiencing user adoption issues. I met with several people in several different roles and the people most successful with the solution in each role were actually people who had been employed at the company less than six months. Sometimes it can help to have people imagine they are starting something new—to get out of the box and open their process and minds to change.

3. What are some tips for recovering from a rocky start with a recent change implementation?

Sometimes we will work with customers who investigated Workfront recently and then went with a different solution, or are coming to us after trying a few solutions. With all that change comes change fatigue for end users. They may not trust that the “new” solution will work. Often, they will view it as just another passing fad.  When this happens, they can be more resistant than normal.

In these cases, communication is more important than ever. It is also important to involve users in feedback loops and process discussions so they feel that they are an important part of the change.

An organization also may do well to look at each rocky start as an opportunity to learn what didn’t work and why. Acknowledging this to the organization along with the new plan and what is going to change along with the plan for success (with detailed items to reassure end users) can go a long way.

Sometimes there are situations where an implementation can have a rocky start because of unforeseen circumstances. The implementation may still be successful but will also require enhanced focus on end user training and adoption, communication both to and from end users.

4. No one should expect problem-free, smooth sailing with an organization-wide change, but are there any telltale signs that might indicate this particular change was a mistake? What should they do then? 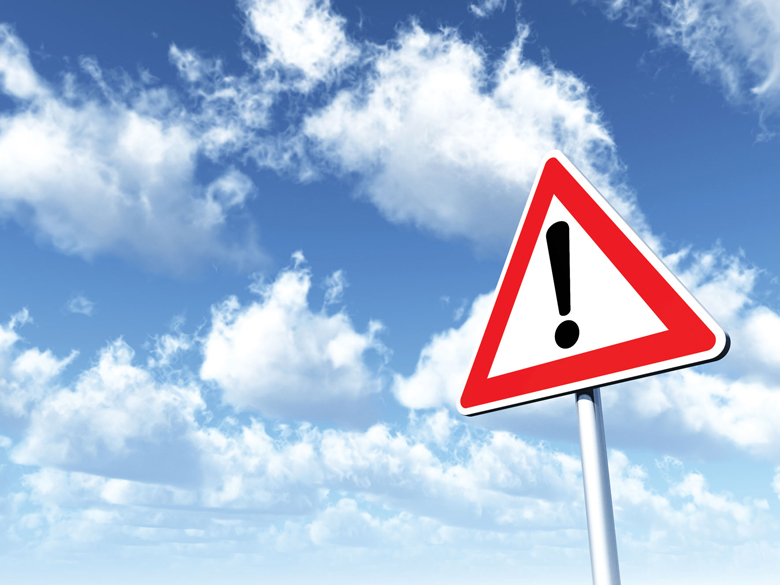 Sometimes, organizations take on too much at once. That’s why preparing for change is so important. You need to assess each group, taking into account what the change will impact, the other items outside of the change they are working on, along with major organization objectives that may further impact their ability to successfully change.

Sometimes, even with the best of plans, something happens to completely block the change. I’ve seen situations where a company is acquired mid-stream and everything changes. In other situations, a major organizational objective comes down and groups have no choice but to halt their progress.

I’ve also seen groups decide that a particular solution was the best-case scenario for a group without gathering their input. In the end they realized an integration would have been a better solution.

In all of these cases, it’s important to pause, assess, and reevaluate the path forward to success. In that re-evaluation, Workfront customers shouldn't forget that there are resources available to help them on their path forward.

There are many times we include an Enterprise Architect or Solution Architect in our implementation plans, just to be sure that the overall strategy and framework for the change align with business objectives and existing systems. We have also brought them in later when change occurs. Having someone with the expertise to help chart your path can turn a rocky start into something that can actually be a greater success.

5. What are your tips for making sure effective changes stick over the long term—and keeping teams from reverting back to their old, unproductive ways?

Define what success means and measure it. For example, many of our customers implement Workfront to have one-stop visibility to work in their organization. Making sure end users know executives are using the tool, viewing reports and dashboards where end user input is critical can be a big key to success.

It can also be important to establish a forum where end users can learn more, share obstacles to adoption and more. Many companies run town hall meetings, lunch and learns, etc.

Be sure to continue communication from executive sponsors, training opportunities for end users and measurements of success with follow up plans well into your first year of the solution. It’s one thing to launch but the true success comes when people get to the place where the new way of doing things is “just the way we do it here.