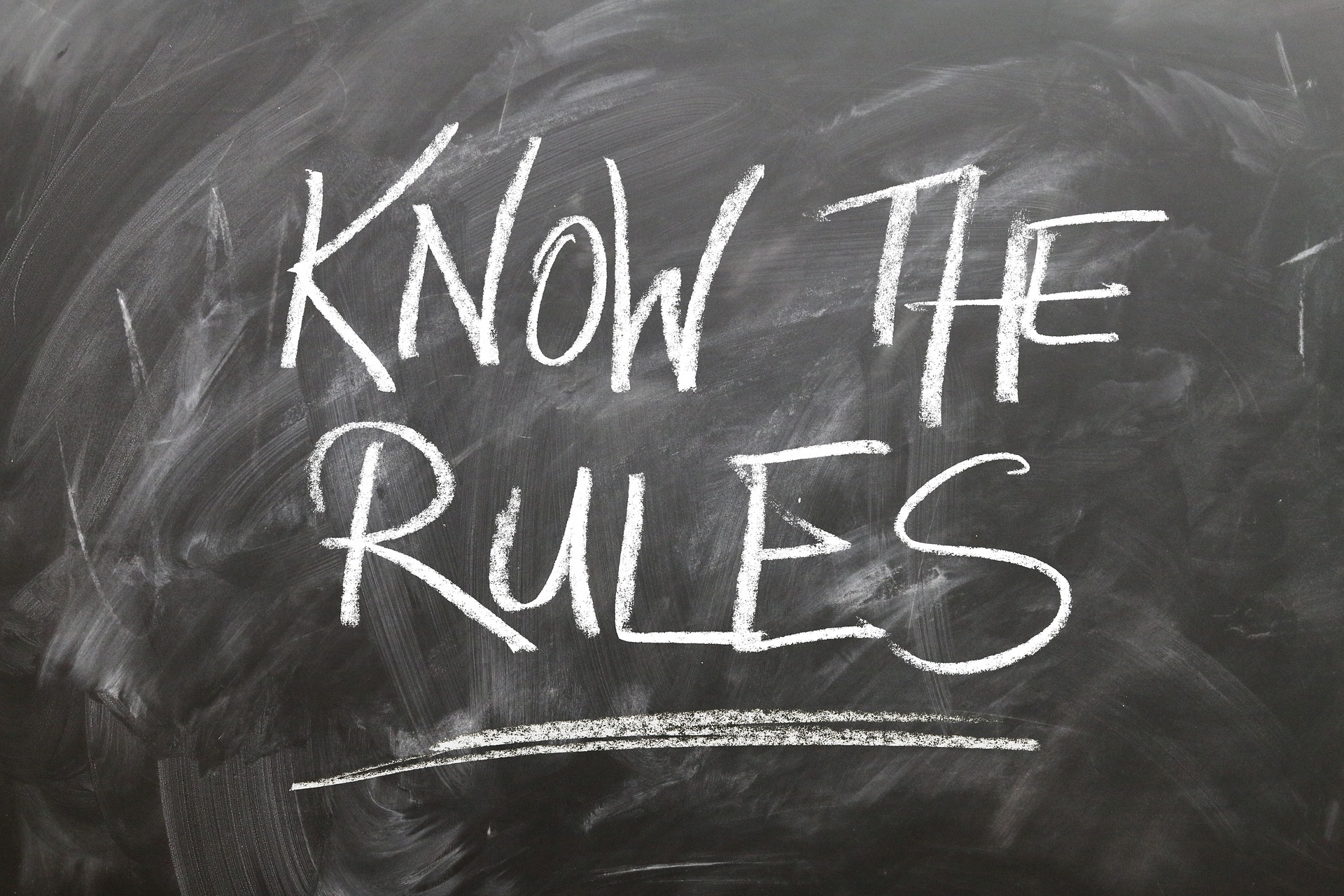 The 3 Rules of Social Media for Political Campaigns

In 2011, a Red Cross social media specialist, with access to her employer’s Twitter login credentials, enjoyed a night out with friends. Unfortunately, she posted a tweet about the evening’s alcohol consumption (“#gettingslizzerd”) on the official Red Cross feed. The organization responded with humor, tweeting that “the Red Cross is sober and we’ve confiscated the keys.” Hilarity ensued, donations poured in and the story ended happily. However, this rosy outcome is very rare of social media snafus.

In 2008, President Obama corralled a large number of young adult votes by engaging with them on Facebook and Twitter. Other candidates have since rushed to adopt similar social media strategies for political campaigns. This brings us to today, a time when social media is a necessary part of any campaign. To use social media in a successful way that avoids any chance of misuse and public backlash, political candidates need to follow a few golden rules before they plaster social channels with campaign content.

When it comes to today’s social media landscape, famous individuals are no different than big brand names, as far as how loudly their actions resonate and how carefully they must uphold the image they’d like to project. The same is true for political candidates, especially during widely visible elections. Donald Trump, for instance, embraced his outspoken nature and made waves during the 2016 election. While his Twitter rants make it seem as though he tosses catchphrases about willy-nilly, it is likely that his messaging is part of a larger strategy – a carefully orchestrated brand portrayal.

Regardless of the face they present to the world, the inner workings of political candidates’ campaigns must be organized. Every tweet, every Facebook post, every blog post must follow a script and be part of a controlled message. Even Instagram posts must include talking points that lead back to a specific goal or set of goals. And, along the way, candidates would be wise to carefully archive their campaign’s social media activity. These regimented practices are the same many of today’s brands have in place.

Treating campaigns like brand platforms – by closely monitoring social media messaging – will help ensure political candidates don’t need to tweet “oops” posts. It can also help them combat the numerous organizations that exist solely to dig up dirt and haunting stories of candidates’ pasts. An errant tweet may be a publicist’s nightmare, but litigation stemming from social media misuse can be a campaign-ender.

Once candidates establish that campaigns are indeed brand platforms, they must ensure the entire campaign team adheres to strict guidelines. Candidates need to develop and implement a fully baked plan that outlines goals, strategies and tactics before launching their social media campaign. Having a firm strategy in place will help mitigate errors and make it as hard as possible for campaign team members to make mistakes.

To make it as difficult as possible for campaign staffers to make mistakes, they must be trained to think digitally. McKinsey discusses the idea of raising an organization’s digital quotient. The firm suggests, “digital technology ramped up competition, disrupted industries, and forced businesses to clarify their strategies, develop new capabilities, and transform their cultures.” In order to think digitally and to raise digital quotients, political campaign teams must be agile and adaptable. They must understand the risks inherent in using social media and how to reach digitally plugged-in voters without compromising brand image.

Training a team to think digitally may even include preemptively taking the keys away – making sure staffers have logged out of the campaign’s social media accounts before embarking on personal evening adventures. Or even insisting that only campaign provided-devices be used for social media.

3. Still, There Must Be a Contingency Plan

At the end of the day, campaign workers and strategists are only human, and there will inevitably be errors. Candidates must make sure they have a contingency plan in place for when these accidents do occur. They must develop a communications tree, assign a plan for escalation and empower the right people to make decisions.

If someone leaves the keys in the ignition and tweets out a racy quote or lewd photo, what happens next? Depending on the severity of the mistake, someone else involved in the campaign must be notified to take action. Who gets the call when there’s a typo? How many people need to be on the case when a staffer posts a misconceived meme on the campaign’s Facebook page? How do you reach said people when a mistake happens?

Most importantly, campaigns need to empower the right people to make decisions for better or for worse. When the lights went out at Super Bowl XLVII, Oreo promptly tweeted an image of an Oreo cookie in a small glow of light above the words, “You can still dunk in the dark.” Yet what if the right person had not been empowered to approve that tweet? What if the chain of command was so long that the timeliness of the message was lost?

Social media is an inescapable part of any brand or campaign strategy. It’s how customers and constituents connect with one another, and the brands and candidates they follow. Yet the social media landscape is also a dangerous one. To successfully traverse this landscape, a political candidate must establish a brand voice, implement a firm set of rules for portraying that voice and ensure backup plans are in place. President Obama illustrated the benefits social media can have for campaigns; many others have demonstrated the mistakes that are so easy to make. Candidates who follow these golden rules are much more likely to achieve the former.