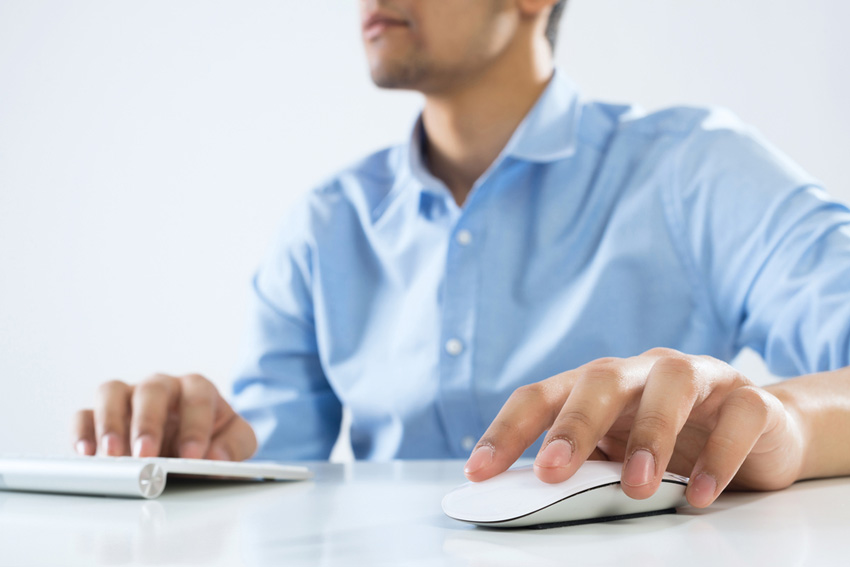 In a 1785 Scots poem that's all but unintelligible to modern speakers of American English, Robert Burns penned the following immortal line:

Mice, at least, have an excuse. Besides their obvious cognitive disadvantages, the average mouse also lacks access to modern time tracking and project planning software solutions. (The mice of NIMH are possible exceptions.)

So why are human work teams, which have cognitive ability to spare and proven project management principles at their fingertips, persistently overwhelmed by poorly planned projects and unplanned tasks?

See "Poor Organization: 5 Ways it Can be Fatal for Your Company" to find out exactly how detrimental poor planning can be.

Why does today's average office worker spend just 46 percent of each day performing his or her primary job duties?

One contributing factor is our culture of constant interruptions, one-off favors and other unplanned tasks that get in the way of our most important work.

Because these "urgent but not important" tasks (also called "ad hoc work") often happen outside of standard processes, they can quietly erode team productivity without anyone noticing. And the effects can be disastrous.

The same is true for other teams in other industries. Marketing professionals spend just 36 percent of their time on the work they were hired to do.

What is Ad Hoc Work?

"Ad hoc" is a Latin phrase that literally translates to "for this" or "for this situation." In other words, it refers to things that are specific, non-generalizable, non-repeatable. Says Jane Mairs of learnersdictionary.com,

"In current American English [‘ad hoc'] is used to describe something that has been formed or used for a special and immediate purpose, without previous planning."

The market is glutted with task-tracking systems that make it easy to monitor this kind of unpredictable, unplanned work. And there are hundreds of project management solutions designed to help teams organize and execute complex, planned projects.

But there are very few systems like Workfront that can integrate both, enabling teams to track comprehensive projects alongside these random "surprise" requests. 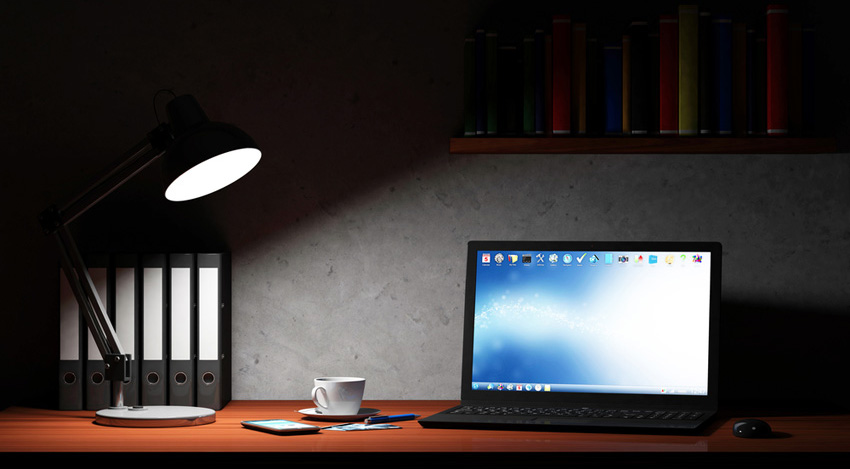 As long as you're efficiently executing on your bread-and-butter projects, what's the big deal about leaving those a la carte tasks untracked? Isn't it more effort than it's worth to log a random one-off task into your system?

There are actually wide-ranging benefits to finally shining a spotlight on all the extra tasks your team completes. Once you start logging everything into a comprehensive work management system, you'll be able to:

"Most people have major improvements to make in how they clarify, manage, and renegotiate their total inventory of projects and actions.

If you let yourself get caught up in the urgencies of the moment, without feeling comfortable about what you're not dealing with, the result is frustration and anxiety.

Too often the stress and lowered effectiveness are blamed on the 'surprises.' If you know what you're doing, and what you're not doing, surprises are just another opportunity to be creative and excel." 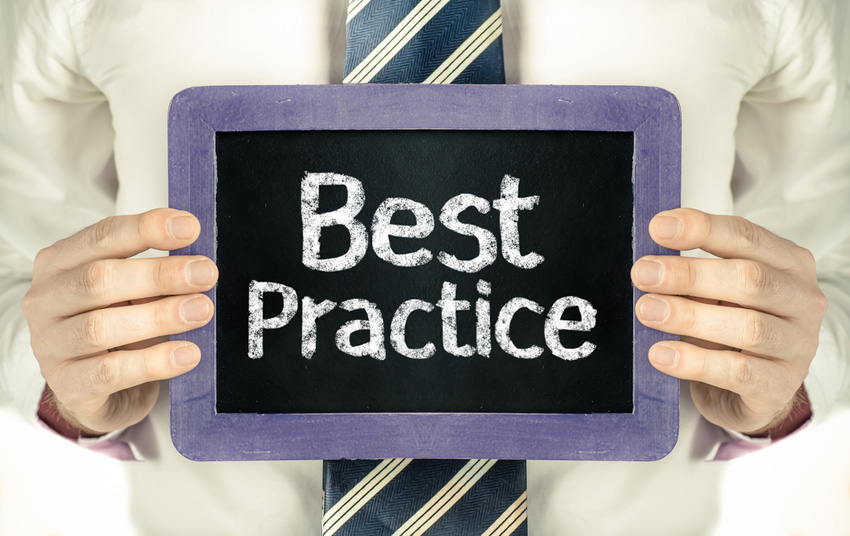 A comprehensive work-management solution is the best way to go. But even if you don't have one in place yet, the four core principles that follow will supercharge your team's productivity, no matter what system you use.

1. Stop Accepting Under the Table Requests

No more "quick favors." No more drive-by requests. Think of tasks the way you think of financial transactions—nothing is allowed to happen off the books. Every single task must be documented and accounted for.

Encourage each team member to regularly block out time to tackle ad-hoc work. If those one-off requests can be gathered together and turned into a planned combined task, they won't feel like a dozen little interruptions.

Managers who have several team members with similar or overlapping job descriptions could even designate a different person each day to be available to capture, prioritize, and complete drive-by requests, freeing up other team members to focus more time on their top priorities.

"Jim can handle that task today after 1:00 p.m. If he doesn't get to it, Melinda will be tackling what's left in the queue tomorrow morning."

If all you've been tracking so far are larger projects, the managers and executives above you may have the impression that these large projects are all you ever do—and that they seem to take a lot longer than they should.

Once you start logging smaller requests into your work queue, a much truer and more accurate picture of your team's daily contributions will take shape.

Whether you do this with a work management solution or a burn-down chart that's hanging on the wall (for Agile teams), make sure it catches the attention of the powers that be.

Both you and your boss should have complete visibility into what your team is working on now, where current projects stand, and how much bandwidth is left over.

"We were spending north of a million dollars a year with a support vendor before we began tracking time and activities in the Workfront platform. After calculating actual approved hours, we were able to cut our costs in half."

Our best-laid plans may always have a tendency to "gang aft agly," but that doesn't mean we should stop planning.

In fact, the more you can make plans that reflect what's really happening with your team—by making invisible work visible, creating a centralized request queue, and blocking out time for clusters of ad hoc tasks—the more flexibility you'll have to make adjustments and course corrections when things inevitably begin to go awry.

As for the mice… sorry, guys. You're on your own.

Download our free brief, "The Beginner’s Guide to Managing Marketing Operations Requests" for more advice on how to streamline your work.