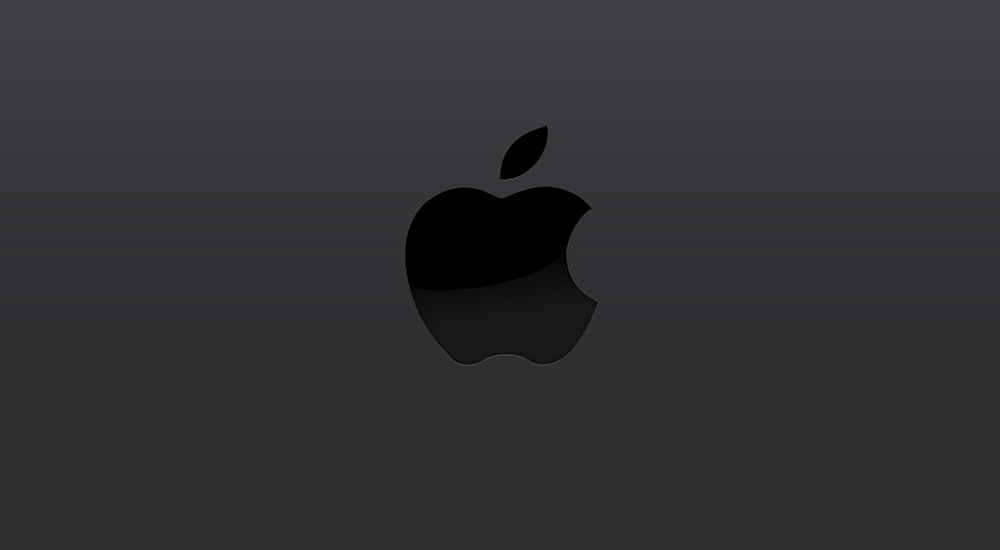 What the company did bestow—in the form of the Apple Watch—was noteworthy on several dimensions. First is the fact that the watch-as-computer concept is anything but new. In fact, since Microsoft produced the SPOT watch in 2004, many companies, including giants like Samsung, Qualcomm, and Sony have tried their hands at the device. But it took Apple—and not even the device itself, but the mere promise of the device a few months hence—to take the concept mainstream.

One has to wonder what's behind this uncanny ability to succeed where no one has even remotely succeeded before. This author believes Apple's secret to success stems from its unique combination of elegant design, mobile reference point, and penchant for reinventing everything they touch.

As a die-hard PC user (until recently, that is), I've heard the accolades for years: "Macs are easy enough that a child could use them." "Apple = intuitive." And my personal favorite: "Mac products are elegant…no, not just elegant: beautiful." To be honest, I thought it was all much ado about nothing. You need technology to do a job, right? Who cares if it's done elegantly, aesthetically, heuristically, or ergonomically? But the truth is that today, everyone cares.

In the same way, the PPM market is ready for more elegance than the established giants in the space deliver. While these products have robust functionality, it's often arcane, unfriendly, and difficult for anyone but a hard-core project manager to use. Do they offer the features to do the job? You bet. But does anyone actually want to use them? Different story altogether. What's needed is an interface that's powerful enough for project managers, but simple enough for business stakeholders, software developers, and even executives to use. Workfront believes that when it comes to technology, adoption is everything. The most rudimentary spreadsheet, after all, is infinitely more powerful than a multi-million PPM tool—if people actually use it. So we view as essential things like drag-and-drop report builders, social collaboration capabilities, conversation streams, in-line project editing, and—perhaps most importantly—a UI that translates Agile work into a traditional format that business stakeholders can understand for you.

No one does mobile like Apple. After all, we're talking about the company that made smartphones a household entitlement, tablets a business imperative, and music players the new norm for consuming digital media. They understood—earlier and more completely than anyone else—that mobile was the way of the future. That the day would come when we not only felt we couldn't go off-grid, we wouldn't want to.

The same online-whenever-you-need-to-be dictum also applies to the world of project management. When you're contributing to a project, you need the ability to send an update, report time, approve a document, or ask a critical question from anywhere. And if you're a project leader or business stakeholder, you need visibility into the status of your projects, department, or portfolio from anywhere you happen to be. If you're in the process of buying a solution, you deserve all of this flexibility—and in a way that's tailored to the individual's needs. We're talking cloud-based and inherently mobile apps that ensure you won't be waiting for a critical project update from someone who's on vacation, at a weekend ball game, or stuck on an early-morning commuter train, And for busy, on-the-go execs, tablet-based apps that serve up dashboards and reports tailored for high-level visibility.

But arguably the most important element of Apple's secret sauce is its unflinching commitment to reinventing every category it pursues. As a recent issue of Time Magazine observed, Apple often finds its inspiration in the technology graveyards of its competitors. When it finds a candidate for resurrection, the author notes, "…Apple dissects it and studies the various causes of death. Then it builds something so completely thought through, so seductively designed, so snugly embedded in webs of content and services and communications, that it not only lives again, it thrives to the point of annihilating memories of anything that came before. Apple creates demand for things that there previously was no demand for. It takes products we never wanted and convinces us we can't live without them."

It's pure genius, as anyone who "can't live" without an Apple device knows. But is this quest to reinvent unique to Apple? Hardly. Workfront followed a similar model when it set out to revolutionize the world of project and portfolio management. Flush with big iron competitors touting robust tools for analyzing portfolios and assigning resources—but with little connection to the way work is executed itself—the market seemed ripe for a fresh take. So Workfront turned the traditional model on its end, creating a product that no only supports top-down number crunching and data analysis, but grassroots work execution too.

It's a powerful combination—one that touches the full lifecycle of work (from initial request to final report) for all kinds of users (from the PMO elite to business stakeholders) using any methodology (Agile, Waterfall, or any combination of the two). It's also what led Info-Tech Research Group to name Workfront the leading vendor in its Mid-Market PPM Vendor Landscape, citing our "ability to manage all types of work" and "strong ‘bottom-up' approach to PPM without compromising high-level portfolio functions."

The point is this: success isn't forced, nor is it accidental. It's the outcome of blazing your own trail—determining who you are as a vendor and staying true to that identity. It's the reward for adhering religiously to your creed—even when market watchers question why. Most of all, it's the cosmic justice that comes when you ground all of these actions and decisions in a clear understanding of your customers and their needs. It's something that Apple has figured out, judging by Time Magazine's proclamation that "[l]ike the iPod and the iPad before it, the Apple Watch is poised to perform the double feat of creating a market and dominating it in one fell swoop." And it's something Workfront is practicing, too.