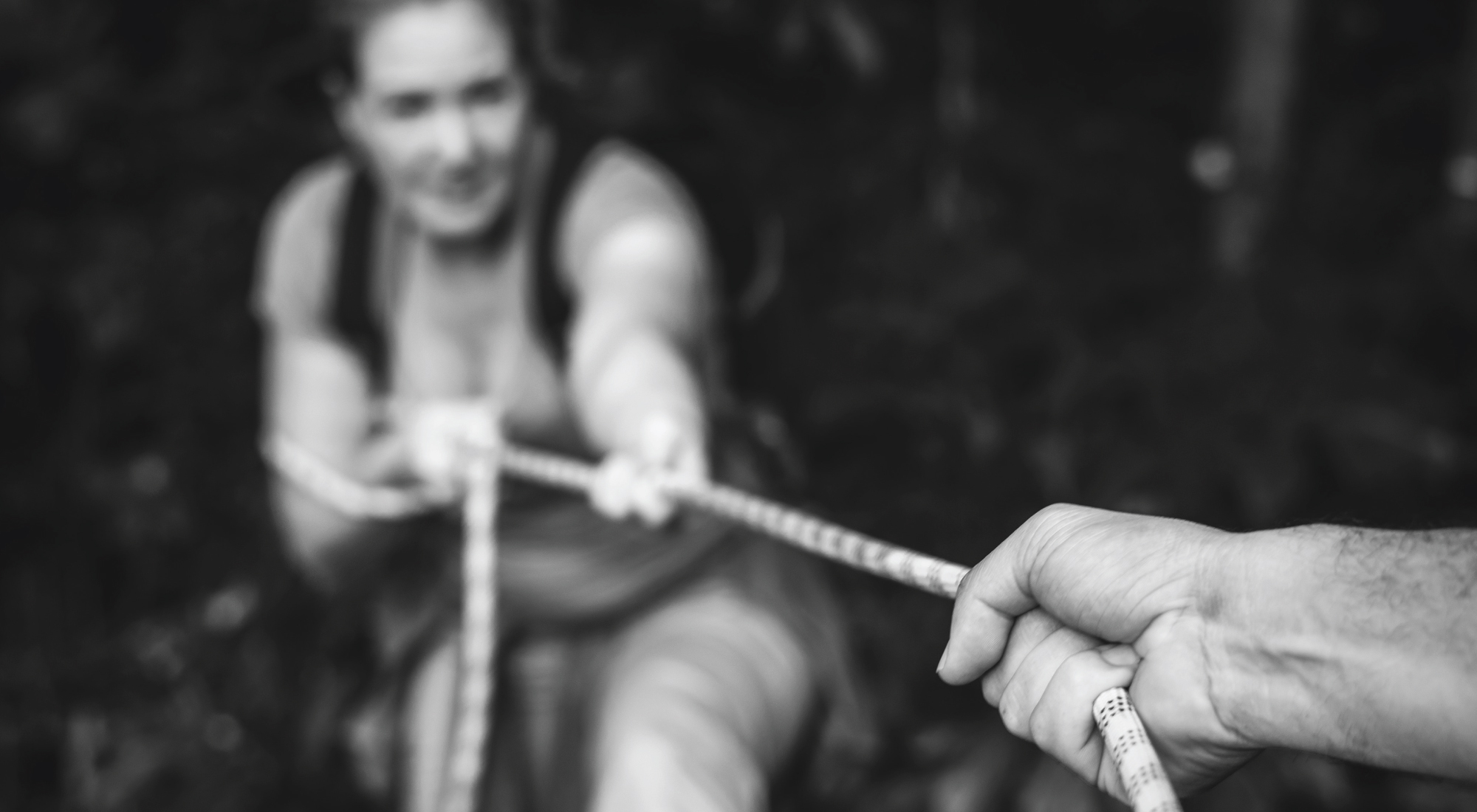 Business consultant and author Patrick Lencioni once consulted a CEO who constantly discouraged conflict across his company. “As a result,” Lencioni writes in his book The Advantage, “his staff meetings were generally boring and not terribly useful.”

One day things shifted — just for moment. During a team meeting, a few members of the executive team got into an argument. “I remember it well,” Lencioni explains, “because people were finally digging into issues that needed to be discussed.”

Unfortunately, all the arguing made the CEO uncomfortable. Without warning, he stood up and said, “I don’t have time for this.” Then he left the meeting.

“His message could not have been clearer,” writes Lencioni. The CEO basically told his company, “I would rather have boring, ineffective meetings that avoid the real issues than have to endure the discomfort of conflict.”

Soon after, the company faced a critical decision that should have been debated at length but was instead rushed along to avoid confrontation.

The results of the decision were terrible.

The company lost customers and employees, and the stock price plummeted.

Lencioni writes, “More than a decade later, industry analysts and former employees shake their heads at the apparent stupidity of the decision. What they don’t know is that it wasn’t the result of intellectual deficiency, but rather the unwillingness of the leader to endure the discomfort of healthy conflict and allow his direct reports to get to the heart of critical issues.”

How does your workplace compare to this description? Does your company have a cultural aversion to conflict?

If so, you're not getting the best work from your teams.

Ideas need to be tested, like the body needs resistance.

The human body needs resistance to be healthy. Without the stress of gravity, for instance, our bones become fragile. Astronauts aboard the international space station lose one to two percent of their bone mass every month they stay there, which can up to a loss of roughly 20% of total mass over the course of a trip.

In addition, one of the best ways to build an immunity to allergy-inducing foods is, paradoxically, through minor exposure to allergy-inducing foods. For instance, researchers studied nearly 600 babies that showed signs of having a peanut allergy by dividing them into two groups. The first group was given trace amounts of peanuts over the course of five years, and the second group avoided any interaction with peanuts completely. At the end of the 5-year study, only 2% of those who were exposed to peanuts still had the allergy, while nearly 14% who weren’t exposed did — an increase of seven times.

The test subjects who faced resistance came out stronger.

The same is true of ideas in the workplace. If your ideas never face resistance (especially from people who have the best arguments against your ideas), your thinking is likely weak.

As Alex Shootman points out in Done Right, the best way forward is to find the wisdom in the room. He writes, “If you believe, as I do, that the answer to any question lies within your team, you can save time and energy by just asking them. The wisdom is in the room. All you need to do is tap into it.”

So prepare for it. Make sure everyone knows that, within reason, you expect and even desire conflict in the workplace.

What matters most is finding the best idea, and that requires conflict.

How to bring conflict into the workplace:

How do you nurture conflict without creating a toxic culture — a culture where everyone is needlessly bickering all the time? Adam Grant, author of Originals: How Non-Conformists Move the World, suggests four rules.

1. Frame the conflict as a debate, rather than a disagreement.

A study published in Organization Science found that when a conflict is framed as a debate instead of a disagreement, people are more likely to share their opinions. This is important because the primary reason people don’t share their opinions (and therefore don’t move the conversation forward), is because they fear that people might personally malign them in some way.

The difference here is subtle, but important. A debate is about exploring an issue as objectively as possible while a disagreement is about holding to a position, often regardless of evidence.

To get team members to debate, take a page from the playbook of college debate clubs. In these clubs, people are often assigned a position — regardless of whether they actually believe it.

Implement this strategy in your most important business meetings. Randomly assign people to defend a position. Have each person present their assigned position as charitably as possible (free of snark, sarcasm, or irony).

The trick is to help everyone understand that success in this exercise is not achieved by being right. Instead, success is achieved when each person can say that their actual viewpoint in the debate has been accurately represented.

What you’ll inevitably find is that when everyone says their view has been accurately represented, disagreements take care of themselves. People realize that there’s a third way — a way that factors in the best aspects of multiple views.

In his HBR article “It’s Up to You to Start a Good Fight,” Stanford professor Robert Sutton shows that conflict has been essential to the success of Pixar.

To illustrate his point, he explores the many arguments between director Brad Bird and producer John Walker. During one of these arguments, Walker says, with exhaustion in his voice: “I’m just trying to herd you toward the finish — I’m just trying to get us across the line.”

Bird responds: “I’m trying to get us across the line in first place.”

“The tension between them is high but constructive,” writes Sutton. Sutton shows that in a sense, both people were correct. The job needed to be done, and it needed to be done right. The project needed both voices to be successful. If Walker had decided to not speak up, the project might not have been completed on time. If Bird had decided not to speak up, the film might have been a flop.

When you listen with the intent to understand during a debate, as Pixar does, you take advantage of the full benefits of a team. No one has all the answers.

3. Make the most respectful interpretation of the other person’s perspective.

It’s unfortunate, but in the heat of a debate, charity doesn’t always come naturally.

What can help here is to ask each team member a single question: “Do you feel like your position has been interpreted correctly?”

If they say anyone says no, give them one minute to clarify their position, interruption free. Then pause, giving everyone time to take a few breaths and reset, before diving back into the debate.

Since charity isn’t natural, it may take constant reminding that you’re interested in the truth — not in protecting egos — and that the best way to find the truth is to make the most respectful interpretation of everyone’s views. At the very least, you’ll certainly appreciate it when other people give you that gift when you’re wrong.

4. Acknowledge where you agree with your critics and what you’ve learned from them.

You want people to speak up and argue, but if they can’t admit what they’ve learned from their team members, they might not be worth keeping around.

Can you list what you’ve learned from your co-workers — particularly your co-workers that rub you the wrong way? If not, you might want to check your ego. The success of your team may depend on it.