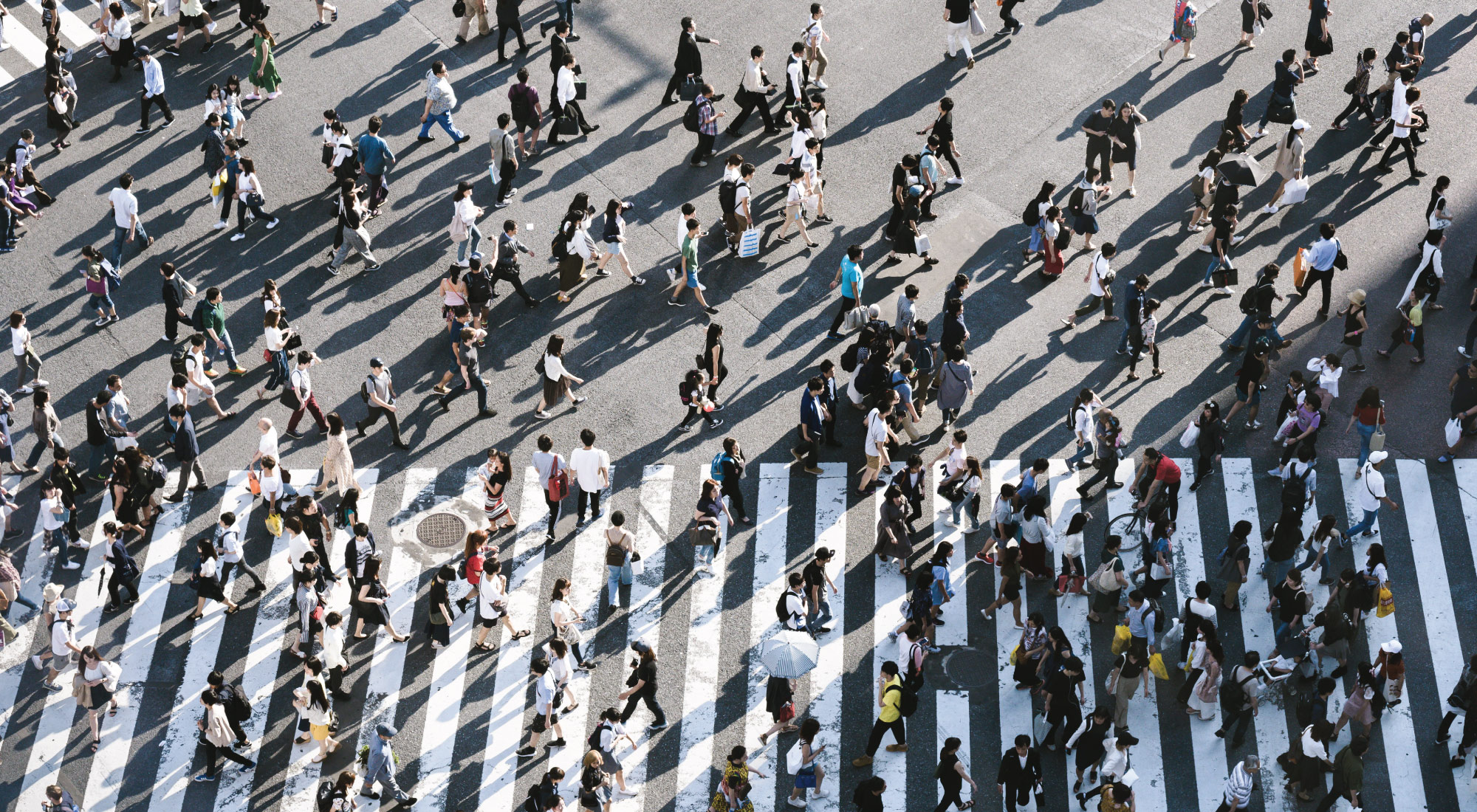 Is EQ more important than IQ when it comes to determining success in the modern workplace? According to psychologist Daniel Goleman’s 1995 book, Emotional Intelligence: Why it Can Matter More than IQ, the answer is a resounding yes. Over the past two decades, authors, consultants, and executive coaches have agreed with Goleman, building careers around the idea that emotional intelligence (popularly called “EQ”) is the secret ingredient to leadership proficiency—and the antidote to a wide range of social problems.

I’ve long been interested in the complicated ways humans and technology intersect in the business world. So the idea of emotional intelligence serving as a buffer against the growing depersonalization of the workplace—caused by automation, artificial intelligence, and a more widely dispersed workforce—was intriguing. Especially given the promising claim that the 12 core capabilities that make up EQ are both “learned and learnable,” leading to “outstanding performance at work or as a leader.”

But it turns out that emotional intelligence does have a downside, although I believe it can be mitigated and managed through the proper application of work management best practices.

So, What is Emotional Intelligence?

According to Harvard Business Review, the term was coined in a 1990 research paper by two psychology professors, John D. Mayer of UNH and Peter Salovey of Yale. In a later article for HBR, Mayer defined emotional intelligence as “the ability to accurately perceive your own and others’ emotions; to understand the signals that emotions send about relationships; and to manage your own and others’ emotions.”

Other researchers built upon and expanded this definition, including Goleman, who went on to outline the four domains that comprise emotional intelligence as it’s commonly understood today. Here are the four domains, with the 12 previously mentioned competencies nested beneath them:

Yep, this looks like a pretty comprehensive list of the soft traits and abilities that would be advantageous in any business environment, especially those most impacted by the digital work crisis. In fact, two separate studies found that cultivating just one of the traits on this list (self awareness) was more useful in leading an organization than having an MBA degree.

The Downside of Emotional Intelligence

Because the emotional intelligence research field is relatively young, small, and homogenous, it managed to fly under the radar for a couple of decades without facing much in the way of opposition or counterarguments. Even HBR acknowledges that “pretty much the entire canon of thinking on the subject in HBR” can be traced back to the foundational theories outlined by one person: Goleman. But as difficult as it may be to imagine traits like adaptability, empathy, and influence being anything but positive, recent research has revealed a surprising downside to commonly accepted theories about EQ.

Author and Entrepreneur contributor Steve Tobak writes about his experience taking an emotional quotient test. He scored impressively high, but he says he could have scored even higher if he wanted to. How? Because the test was based entirely on self-perception.

“The great irony is that those capable of understanding and controlling their emotions are remarkably adept at telling people what they think they want to hear,” Tobak writes. “In other words, the more delusional, narcissistic and sociopathic you are, the easier it is for you to game the test.” (To be fair, some organizations offer 360-degree assessments that collect self-ratings along with feedback from others who know you well.)

Great, So What Now?

Now that I’ve gotten your hopes up about the potential of EQ and then summarily dashed them, I want to offer a middle way forward. Even if emotional intelligence can’t be easily assessed via self-reported tests, even if the tests can be gamed by the narcissists among us, and even if the link between EQ and work performance isn’t iron clad, there are important truths to be had here. Read over that list of traits again. A leader who displays genuine empathy and organizational awareness will engage his or her team more successfully than one who doesn’t. That’s not in doubt.

And I can say from personal experience with a former boss (who had an MBA and was brilliant at strategy but oblivious about how combative he was) that a little bit of self-awareness went a very long way in healing the issues with that company’s culture. The same goes for conflict management, teamwork, and the other items on the list. Making positive strides in any of those areas could improve your personal efficacy at work. But with such a long list of desirable traits, where should you begin?

No matter what you might think about EQ as a field of study, aiming to improve your people skills is always a worthwhile endeavor. And Goleman offers three excellent questions that will help you identify the right starting point for you:

Developing emotional intelligence has to be an individual effort, but there can be collective benefits when the foundational behaviors (self-awareness, self-management, social awareness, relationship management) are amplified across the organization—as long as there are practical measures in place to safeguard against their potential abuse. Sounds like a job for modern work management best practices.

As anyone living in the 21st century can surely attest, technology has a funny way of increasing feelings of interpersonal connection and disconnection simultaneously. Social media makes it easier than ever to keep connected on a superficial level—sharing photos, thoughts, ideas, and information at lightning speed 24/7. But if all of our interactions are mediated by one form of technology or another, we can feel increasingly disconnected on a human level, with fewer opportunities to build our emotional intelligence skills.

This challenge extends into the modern workplace, which is undergoing an unprecedented digital transformation. As one example, work management software streamlines and centralizes the complete DNA of work—schedules, budgets, files, assignments, communication, collaboration—so that most of our work is happening in a shared online space. And there are several different ways that modern work management tools and practices impact the exercise of emotional intelligence.

First, just like with the social media example, if we spend too much time interacting in online environments, we lose opportunities to build those interpersonal skills that are essential for effective leadership and team cohesion. Despite the convenience of communicating through Slack or Workfront, there are still times when you need to just pick up the phone, knowing you can log the results of those conversations in the software for archival purposes. Don’t let the convenience of work management tools keep you from making human connections and building strong relationships.

Secondly, as work-management automation takes over more and more of those time-consuming, mindless, repeatable tasks for you, you’ll theoretically have more time to embrace your humanity. According to Workfront’s annual State of Work Report, 93% of U.S. workers believe that no matter how sophisticated artificial intelligence becomes, there will always be a need for the human touch in the workplace.

Third, work management tools can mitigate the negative impact of those (hopefully rare) high-EQ individuals in the organization who choose to use their gifts for personal gain at the expense of others. By establishing a single source of truth, an operational system of record reduces the chances of conflicting narratives, manipulation, finger pointing and other negative encounters. When you have an unassailable record of who decided what, when, and why, there’s less room for misunderstandings—and for misbehavior.

As intrigued as I was by the potential of emotional intelligence to transform the way we all work, interact, and lead in the digital age, here’s where I’ve personally landed: I don’t necessarily believe EQ is a better predictor of potential success than IQ, hard work, luck, access to the right digital tools, and all of the other factors that are at play. But I do believe the individual traits of empathy, self-awareness, adaptability, positive outlook, teamwork—and the other seven on Goleman’s list—are essential as we try to stay connected to our deepest values, to our humanity, and to each other in an environment of constant digital transformation.