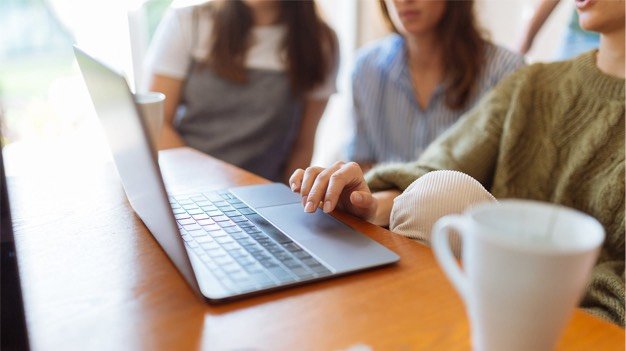 What is a RACI chart?

It is not unusual for project managers to oversee several team members working in similar roles, team members in cross-functional roles, or have projects that extend across different departments. Thus, it can quickly become difficult to determine what the ultimate responsibilities are of all involved.

This is where a RACI chart comes into play. It allows you to specify what the roles of each individual are for each task in a project. This way, you can avoid confusion. RACI charts are particularly helpful for complex endeavors involving collaboration from many perspectives.

The letters in RACI stand for “responsible,” “accountable,” “consulted,” and “informed” and indicate the roles assigned to different team members involved with each task. A detailed description of each role is as follows:

How to make a RACI chart for your next project:

Creating a RACI chart for your next project can help streamline the project completion process by clarifying roles in an easy-to-read manner. RACI charts are typically in a spreadsheet in which you list all of the tasks associated with the project and specify the RACI roles for each member involved in each task. The following steps outline this process.

For example, if you are designing a brochure, you would have the final product as your deliverable and recognize that subtasks include consulting with the client to determine expectations for content, conducting research, writing the interior copy, and creating custom graphics.

2. Break down the larger goals into smaller objectives and tasks.

Once you have identified the overall outline of the project, it is time to break each goal down into individual tasks with a Work Breakdown Structure. Continuing with the brochure example from the previous step, you might break down the goal of writing the copy into outlining, writing, editing, and formatting.

Now it is time to enter information into a spreadsheet to create the RACI chart. In the first column of the spreadsheet, list all of the tasks in order of how you should complete them. In some cases you may not need to complete some tasks in a particular order, so list those in the order in which they are most likely to happen.

Listing the tasks in chronological order aids in the process of visualizing the roles and responsibilities and makes it easier for you to determine who to inform at each stage.

4. Determine the teams, departments, or individuals who will be involved in any stage of the project.

Look over all steps in the process and create a list of everyone involved at any point. You may choose to list people individually or list the roles by department or team, depending on the scope of the project.

In the spreadsheet, these individuals or teams should be the header for each column to the right of the task column. You may wish to list those who will have the most involvement first in order to allow those members to more readily view their roles in relation to each task.

5. Assign RACI responsibilities for each task.

The final step involves assigning the RACI responsibilities. In each cell, you will enter an “R,” “A,” “C,” or “I” (or leave blank) to indicate who has each particular role for each task.

For example, if you have the task “create custom graphics” listed in a particular row, then in that row, under each individual or team, you will enter a letter.

6. Confirm assigned roles with every stakeholder.

Finally, it is good to consult with the entire project team to verify they understand which roles are theirs and make sure there are no errors in role assignments. You should also make sure that each task has at least one “R,” exactly one “A,” and the appropriate numbers of “Cs” and “Is” as needed.

RACI charts can be used for projects of any size and are particularly useful for projects with complex role assignments and cross-departmental processes. Being able to clearly and visually clarify roles allows a team to move forward with momentum while avoiding confusion and hiccups along the way. We hope the information presented in this article proves helpful for professionals, teams, or organizations planning to utilize RACI charts in future project management efforts.