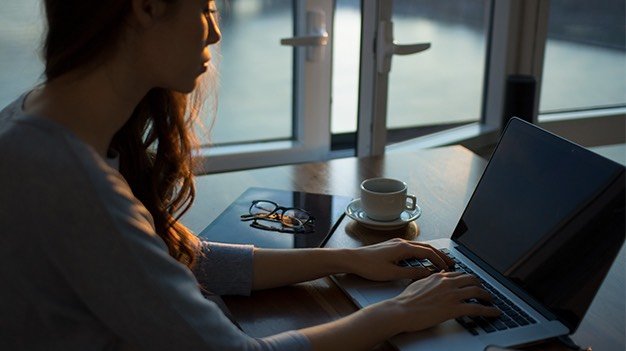 What is the Critical Path Method?

The Critical Path Method is a project management methodology for modeling the timeline of a project. Engineers at Du Pont developed the critical path method in the 1950s, and it has since evolved to its modern digitized form.

The first step in implementing the Critical Path Method in project management is to list all tasks and activities required to complete the project. Next, estimate the time to complete each task. Finally, consider task dependencies so that tasks can be arranged in an appropriate order when such dependencies exist. Tasks that are not dependent on other tasks can be completed in parallel. In the end, the timeline that passes through the longest chain of dependent tasks is known as the “critical path.”

Common terminology used when describing the Critical Path Method are as follows:

Ebook: The Complete Guide to Agile

Benefits of the Critical Path Method in project management.

The critical path method can help a project managers and their teams with many essential aspects of project management, including:

How to use the critical path method.

While managers once implemented the Critical Path Method manually and composed representations by hand, work management solutions like Workfront can now expedite critical path calculations and representations. However, it is still essential to conceive of your project’s components accurately to input correct data.

Create a master list of all the tasks that you must complete as part of the project. It might help to break things down in hierarchical steps, considering the final deliverables first and then determining what you require for their creation.

For example, suppose you are upgrading the computers in an office. You will need to decide on a vendor; purchase new machines; make appointments with each individual receiving a new device; perform format, imaging, and other IT services during the transition; and so on.

2. Determine time requirements for all tasks.

For each task identified, determine the time it will take to complete. If these are tasks that have been done before on previous projects, you can use past data to determine expected times. If there is uncertainty in the time, you may want to include a time range that can later be adjusted as needed. If materials need to be purchased and shipped, you will need to factor that into the timeline, as well.

3. Identify all dependencies between tasks.

While some tasks may be doable in isolation, you will likely have several tasks you cannot perform until you complete another task. For example, a manuscript cannot pass through the editing phase until after you write it. Accompanying graphics may require at least an outline first, as well.

Once you have the tasks, their time requirements, and a clear idea of dependencies, you can start diagraming everything out. You may represent each task as a circle or an icon, and then utilize lines or arrows to link dependent tasks together in chains. In some cases, chains may cross each other or interact in complex ways.

For example, If the project involves building a house, there may be a critical path that starts with pulling the permits and laying the foundation and ends with the finishing fixtures in the interior. However, you can complete tasks such as applying the roofing and outdoor siding in parallel once the basic structure of the house is in place.

Once you’ve created your diagram, you can use your timeline information to determine which chain of dependent tasks will take the longest time to complete from start to finish. This is your critical path, and it will determine the ultimate timeline of the project.

It is possible to have more than one critical path, and each of them may also have shorter dependency chains, called subcritical paths.

To meet project deadlines, you’ll want to consider how you order all tasks, not just those on the critical path. There may be certain critical tasks that require more resources at the beginning of the project but less toward the end, so you can delay noncritical tasks with floats.

Of course, it is also possible for the opposite to happen—later critical tasks may require more manpower than earlier ones. In such a situation, it makes sense to complete noncritical tasks earlier in the process so that you can allocate resources appropriately later.

Find the critical path for your next project.

The Critical Path Method can help you visualize your overall project scope, determine a reasonable timeline, and identify ways to optimize and allocate resources efficiently. It’s a great tool to include in your project management toolbox.