From multiple facilities across several states, IDEX Health & Science designed, developed, and manufactured nine different product lines of fluidic subsystems. While some of their projects were executed completely at one location, others were executed by engineers at multiple locations. In early 2008, the engineering team was tracking their projects in a homegrown tool, shared folders, and email. Vice-President of Engineering Kurt Pickle could see that, for an excessive amount of manual work, this messy process gave him and his team only a fraction of the visibility they needed.

To track down project updates and keep their spreadsheets updated as frequently as Kurt wanted, many engineers were forced to spend up to 15 percent of their time tracking down stakeholders at various buildings. They spent hours in meetings or digging through emails, rather than focusing on their primary engineering tasks. Other engineers refused to track their projects in spreadsheets but used other methods, which made it even harder to aggregate the team’s data.

Despite so much effort, the homegrown tool was incapable of delivering even basic visibility. Kurt and his Director of Engineering, Scott Ellis, couldn’t view their projects at a portfolio level. Often, projects were accidentally removed from the spreadsheet and were simply forgotten.

Eventually, the team’s homegrown tool was unable to keep up with their needs, which consumed half of their time in administration and support. The last straw came when the Excel spreadsheet became so sophisticated, and filled with so much data, that the program began crashing regularly. Kurt and Scott knew they needed to find a professional solution. 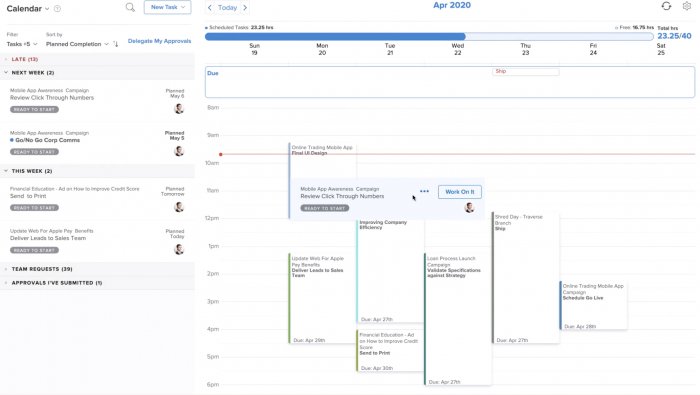